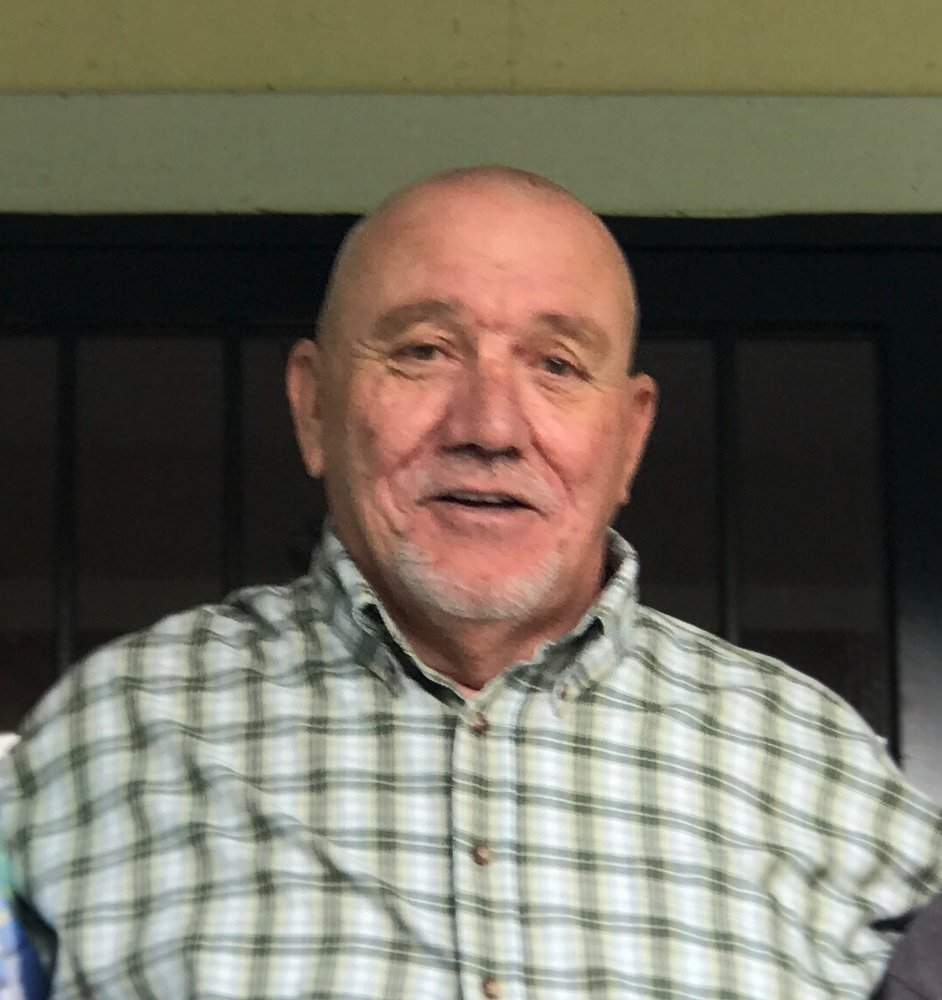 Richard K. “Rick” Akers, 63, went home to be with the Lord on Sunday July 28, 2019. He was the husband of Melissa Akers and the son of the late Bill Akers and the late Della Watts.

He worked in various styles of service jobs and loved interacting with people. He dearly loved his family.

In addition to his parents he was also preceded in death by his three brothers and his son Travis Akers , who also went home to be with the Lord at the same time as his father.

A Memorial visitation will be held on Thursday August 1, 2019 at Appalachian Funeral Services. The family will receive friends from 6:00 until 8:00 PM

To order memorial trees or send flowers to the family in memory of Rick Akers, please visit our flower store.