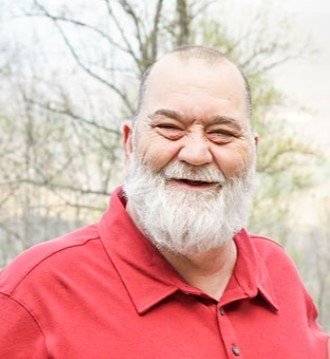 Rickey Church, age 58, of Whittier, NC, passed away on Saturday, July 10, 2021 at his home surrounded by his loving family. He was the husband of Veronica Garrison and the son of the late Charles Church and Sara Reep.

Rickey was disability retired from the United States Air Force. He was self-employed as a farmer and enjoyed being outdoors. Rickey dearly loved his family.

In addition to his father, he was also preceded in death by his step-daughter; Athena Mae Garrison.

No services are planned at this time per Rickey's wishes. A Celebration of Life Service will be held on a later date and will be published at that time.

To order memorial trees or send flowers to the family in memory of Rickey Boyd Church, please visit our flower store.