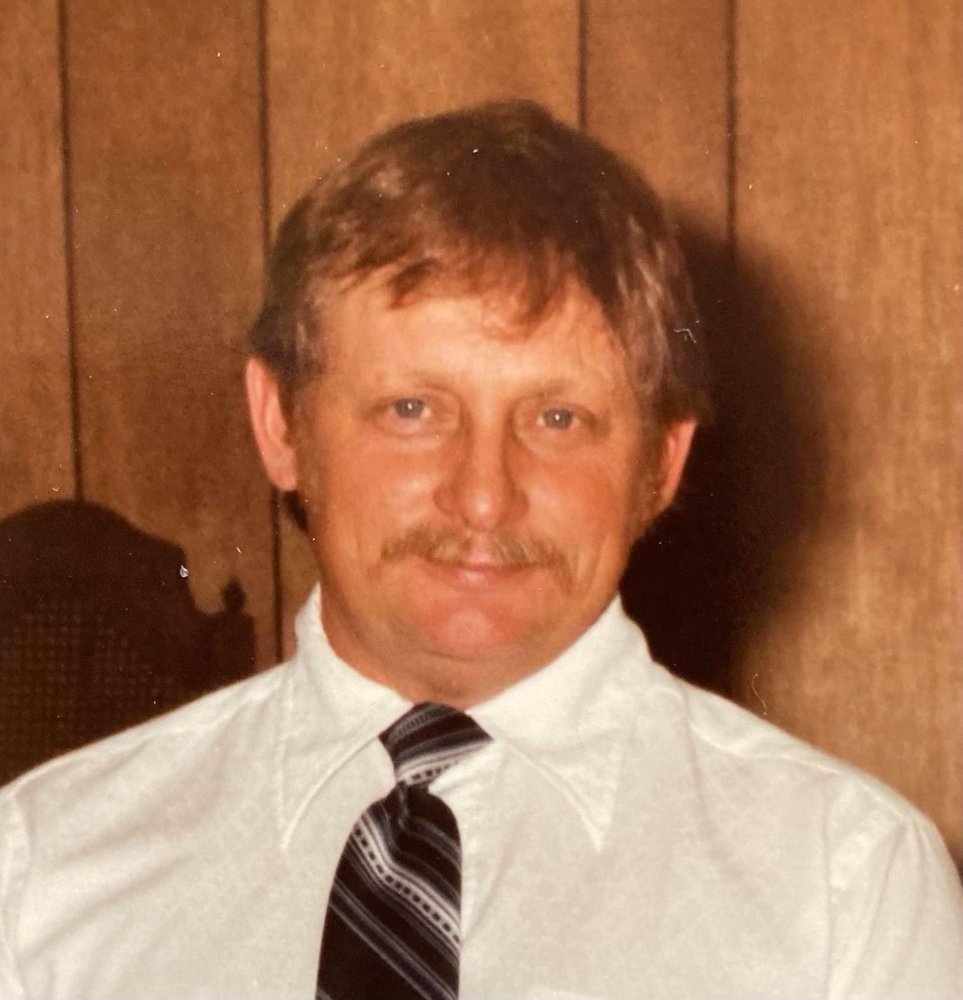 Robert Davis Carnes, 81, of Dillsboro, was called home to the  Lord on January 1st, 2021.  The burial is to take place at Robinson Cemetery in Dillsboro. No services will be held per his request.

He was born at home on September 21st, 1939 to the late Cance Davis Carnes “Junior” and Henrietta Robinson Carnes. He was the owner/operator of the general contracting company, Carnes Builders, for 30 years and a lifelong plumber in Jackson county and surrounding area. Often, he willingly volunteered plumbing and carpentry labor for churches and individuals in need.

A Private Graveside Service will be held.

To order memorial trees or send flowers to the family in memory of Robert Davis Carnes, please visit our flower store.