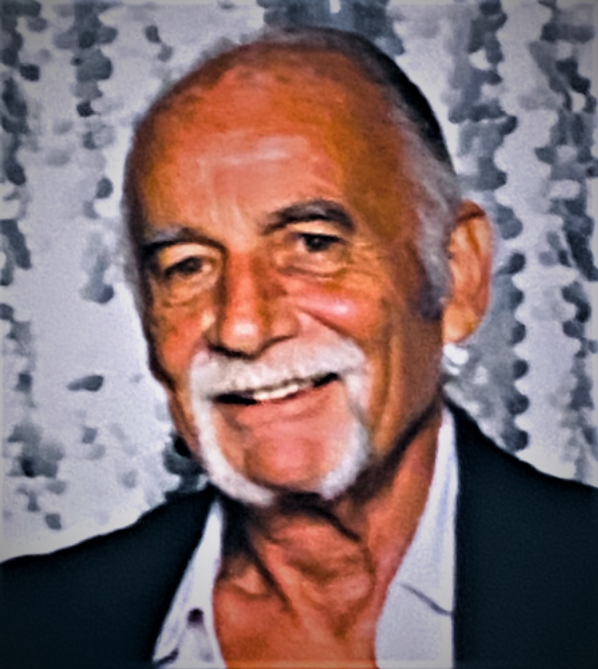 Robert Joseph Coulombe, age 66, died unexpectedly on December 16, 2021, while vacationing in the Smoky Mountains with his wife, Cynthia. He was born in Rumford, ME on May 11, 1955, to the late Marjorie Gautreau and Vito Coulombe. He graduated from Rumford High School class of 1974.

On May 28, 1988, he married the love of his life, Cynthia Boucher, also of Rumford, ME. They loved each other deeply. They also loved their boxer dogs, always raising two together, their latest being Olive and Jack.

During their lifetime, Bob and Cindy had resided in Maine, New Hampshire, Vermont, and for the past five years in Kernersville, NC.

Robert worked in auto sales, rising quickly to the top position of General Manager of a Honda/Jaguar dealership in Manchester, NH, and later as General Manager of a GMC Dealership in Burlington, Vt. He was very friendly and congenial and loved working with people. Robert was a man of his word and very giving. He loved his family. He loved the outdoors, fishing and hunting with his dad and his brothers. He enjoyed a good poker game with his family and also spent countless hours playing bocce ball with them. Those who met Robert immediately became a friend. He had a kind word for everyone and will be greatly missed by all who knew him.

Survivors include his wife, Cynthia of Kernersville, NC; brothers, David of Rumford, ME; Michael (Rae Jean) of Peru, ME., Chet (Charlotte) and their sons, Andrew and Jacob of Wayne, ME; and a sister, Sheila of West Paris, ME. Many nieces and nephews also survive.

He was predeceased by his parents; eldest sister, Susan; and two brothers, Gerard and Vito, Jr.

A Mass of Christian Burial was held on December 29, 2021 at Holy Cross Church in Kernersville, NC.

To order memorial trees or send flowers to the family in memory of Robert Joseph Coulombe, please visit our flower store.