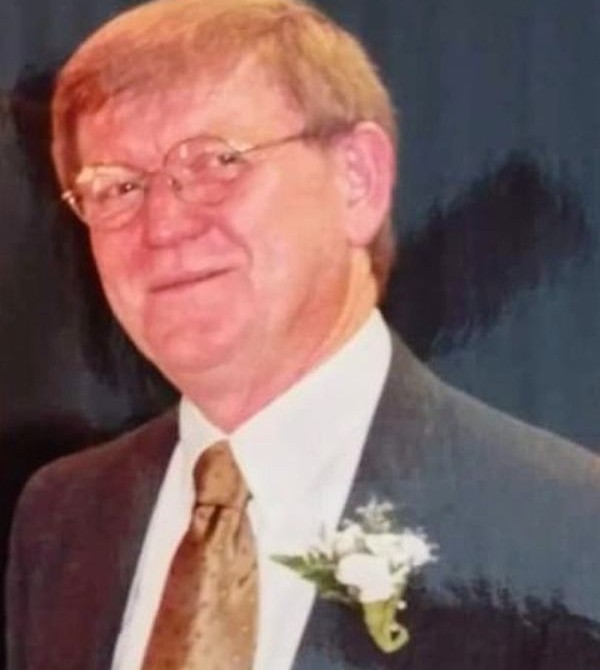 Robert "Bob" Hamilton, age 83, of Whittier, NC, passed away on September 1, 2022 at Mission Hospital in Asheville, NC due to complications related to Myasthenia Gravis. He was born on October 20, 1938 in Knoxville, TN and was the husband of Jo Ellen England Hamilton and the son of the late Ralph Hamilton Jr and the late Polly Jullian Hamilton.

In addition to his parents, he was also preceded in death by his first wife, Leslie Trout Hamilton.

"Red" Hamilton devoted over 50 years of his life to bringing his love of music to hundreds of students. He played professionally and taught in many public and private schools. Additionally, he established and operated "Bob Hamilton Music." Through this business, he purchased and re-conditioned instruments that were placed in the hands of many students whose families could not afford the cost of new musical instruments. He worked tirelessly to see that everyone who wanted to learn music was given the opportunity.

A Celebration of Life Service will be held at a future date to be determined.

To order memorial trees or send flowers to the family in memory of Robert "Bob" Hamilton, please visit our flower store.