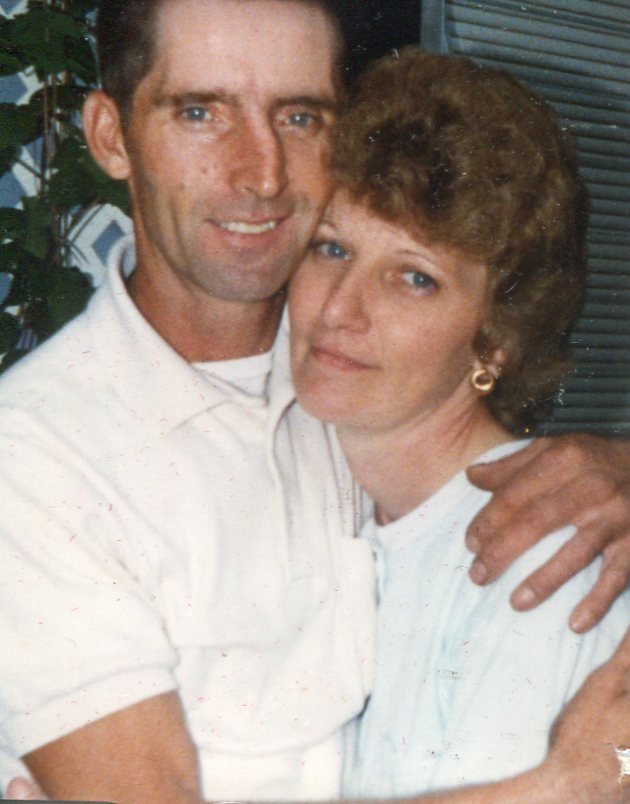 Born in Knoxville, Tennessee, and later moving to Nations Creek, he was the son of the late Robert Jones and Hester Levone Messer.  A Member of Wilmot Baptist Church, Marshall had worked for Earley's Construction Company  and had 20 plus years working for Nathan and Ginger Robinson, who owned the El Camino Motel in Cherokee, NC. He enjoyed going to the car races, working on cars, carpentry and all kinds of odd jobs, there was never a task or job he couldnt figure out. He would always try to help others with anything he could. In addition to his parents he was also preceded in death by his brother; Ronnie Jones

Funeral Services will be held 2:00 pm Sunday January 31, 2021 at Wilmot Baptist Church with the Revs. Johnny Ray Davis,Lanny Nations and Austin Frady officiating. The family will receive friends from 12:00 noon till 2:00 pm prior to the Service at the Church. Burial will follow in Wilmot Cemetery.

To order memorial trees or send flowers to the family in memory of Robert Marshall Jones, please visit our flower store.