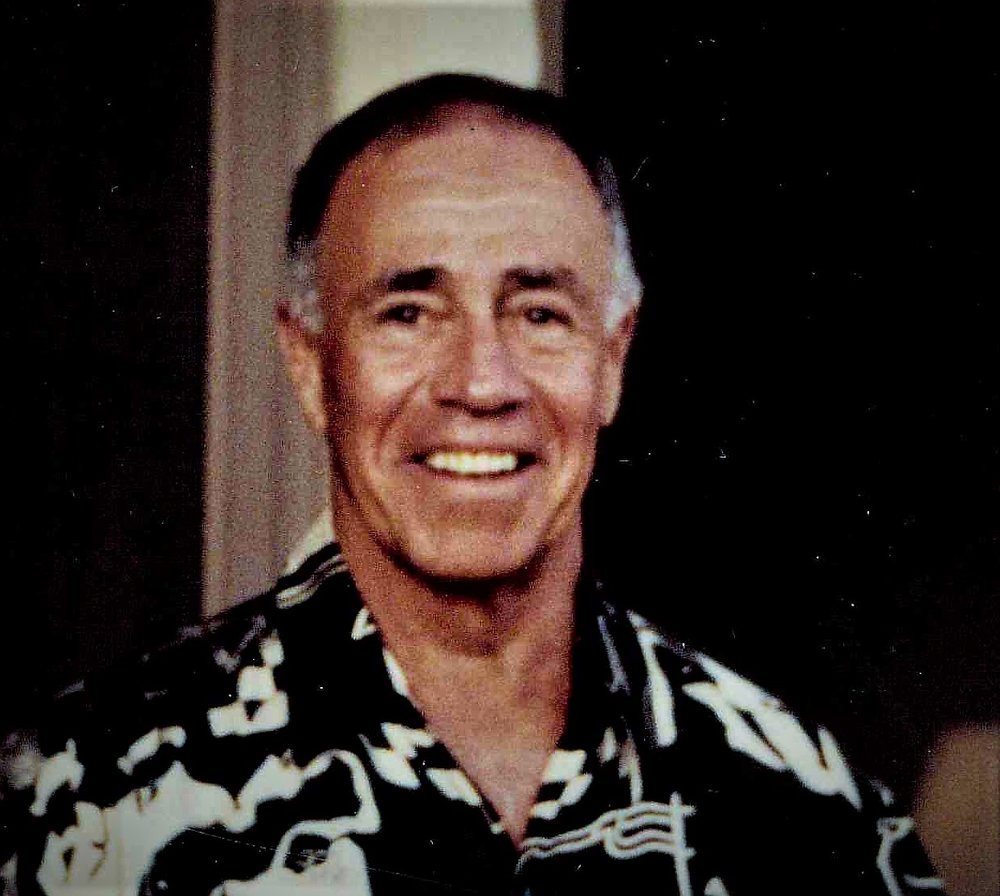 Pat was a US Air Force Korean War Veteran.  He received his Master’s degree from University of Southern California in 1960.  Pat worked in Labor Relations negotiating union contracts and retired from ITT in 1992.  He was an avid outdoorsman who enjoyed golf, skiing, hunting, and fishing,  He was also a sports car enthusiast and loved working out at the gym!

He was preceded in death by his parents and stepson, Jonathan Herstek.

A Celebration of Pat’s Life will be held at a future date.

Cremation arrangements have been entrusted to Appalachian Funeral Services of Sylva, NC

To order memorial trees or send flowers to the family in memory of Robert Harold “Pat” Kerns, please visit our flower store.