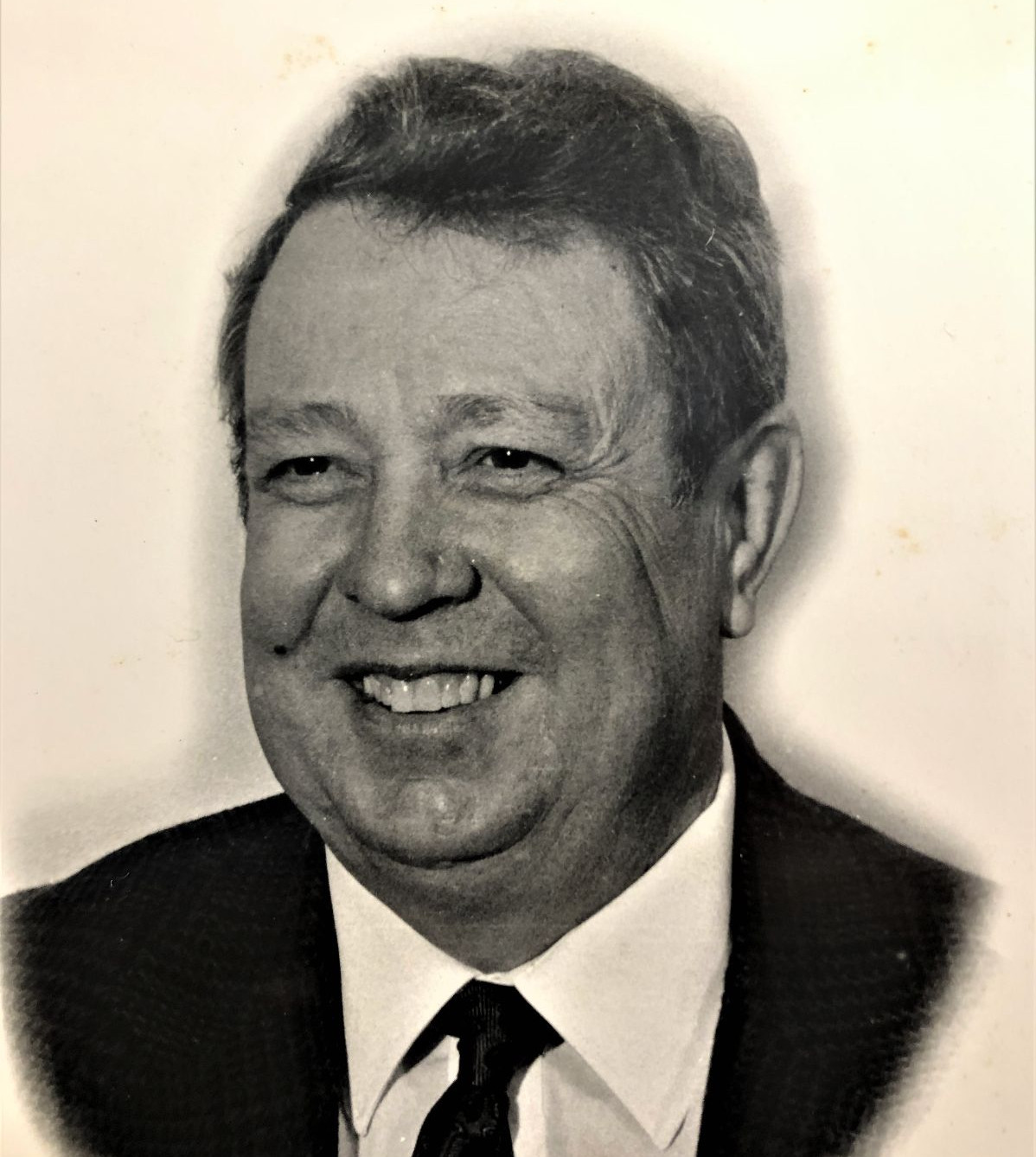 He was born in Topeka Kansas on January 30, 1931, to Robert William and Dorothy Mitchell Rigdon. He graduated from Abilene Christian University in 1953 with a BA in Bible, Western Carolina University in 1963 with a MA in Guidance and Counseling and from the University of Georgia in 1968 with a Doctor of Education. He married Evelyn Marie Cooksey July 24, 1953.

He served as pulpit minister of the Church of Christ in Waynesville NC, from 1953 to 1957; and Sylva NC, from 1957 until 2002.  Additionally, he taught at Western Carolina University in several roles from 1963, retiring in 1993, as Professor of Psychology and Counseling.  In 1980, he received the Paul A. Reid Distinguished Service Award as the professor who has made the greatest contribution to the general welfare of the University and who has enhanced its reputation as a regional university of higher education.  He moved to Fort Walton Beach in 2002 and served as an associate minister at the Fort Walton Beach Church of Christ until 2018.  He had various radio and television programs throughout his years of ministry.  He had a passion for missions and was active in Ukraine, Russia and South Africa.

Dr. Rigdon is survived by his wife, Evelyn of Fort Walton Beach FL; his daughter, Sherilyn Rigdon Barron and her husband Glenn Barron of Fort Walton Beach; son, Greg Rigdon and his wife Halcyon Rigdon of Wake Forest NC; and four grandchildren, Kristen Graham and her husband Brett Graham of London England, Chad Barron and his wife Justine Barron of Hendersonville NC; Ariel Slonim and her husband Jonathan Slonim of New York City, NY; Adren Rigdon of Tampa, FL; and 7 great grandchildren.   He is preceded in death by his father, Robert William Rigdon in 1973; his mother, Dorothy Mitchell Rigdon in 2001; his sister, Barbara Maxine Shaffer in 1996.

A Funeral Service is scheduled for 2:00PM, Saturday, April 16, 2022, at Appalachian Funeral Services in Sylva, NC.  There will be a period of visitation at 1:00PM preceding the service.  A private burial will follow at Parris Cemetery.

To order memorial trees or send flowers to the family in memory of Dr. Robert Mitchell Rigdon, please visit our flower store.