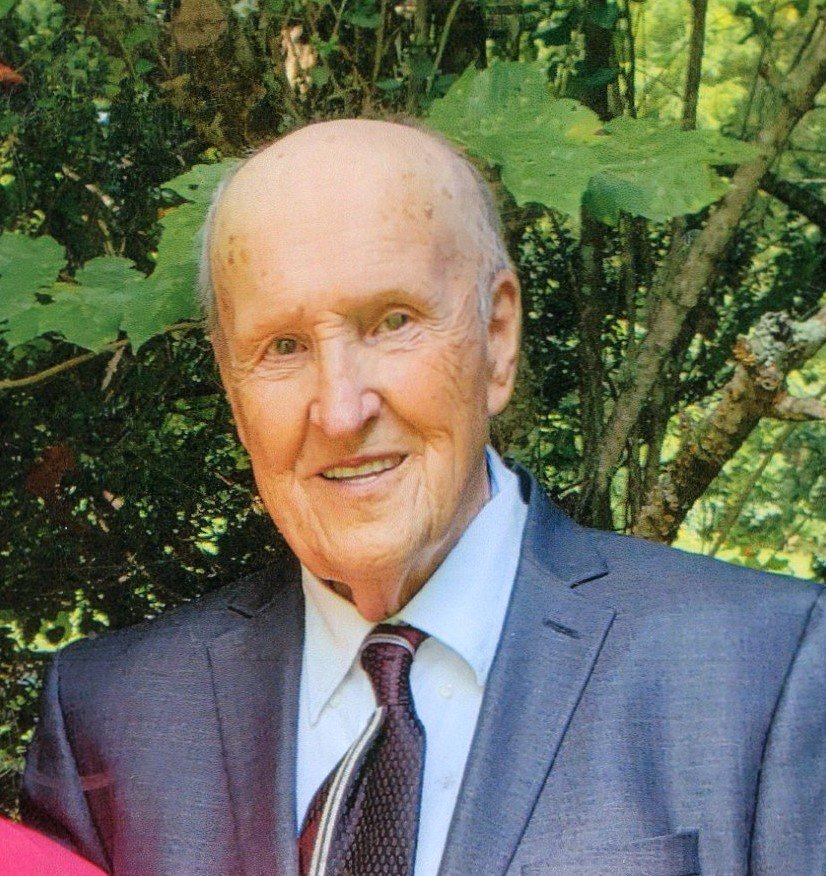 Roger L. Grenier of Sylva, went to be with his Heavenly Father on Monday January 25, 2021

Born September 27, 1934 in Quebec, Canada to the late Joseph Grenier and Annabele Campeau, he was also preceded in death by his daughter Carole Sylvie Lemay

To order memorial trees or send flowers to the family in memory of Roger Leonel Grenier, please visit our flower store.