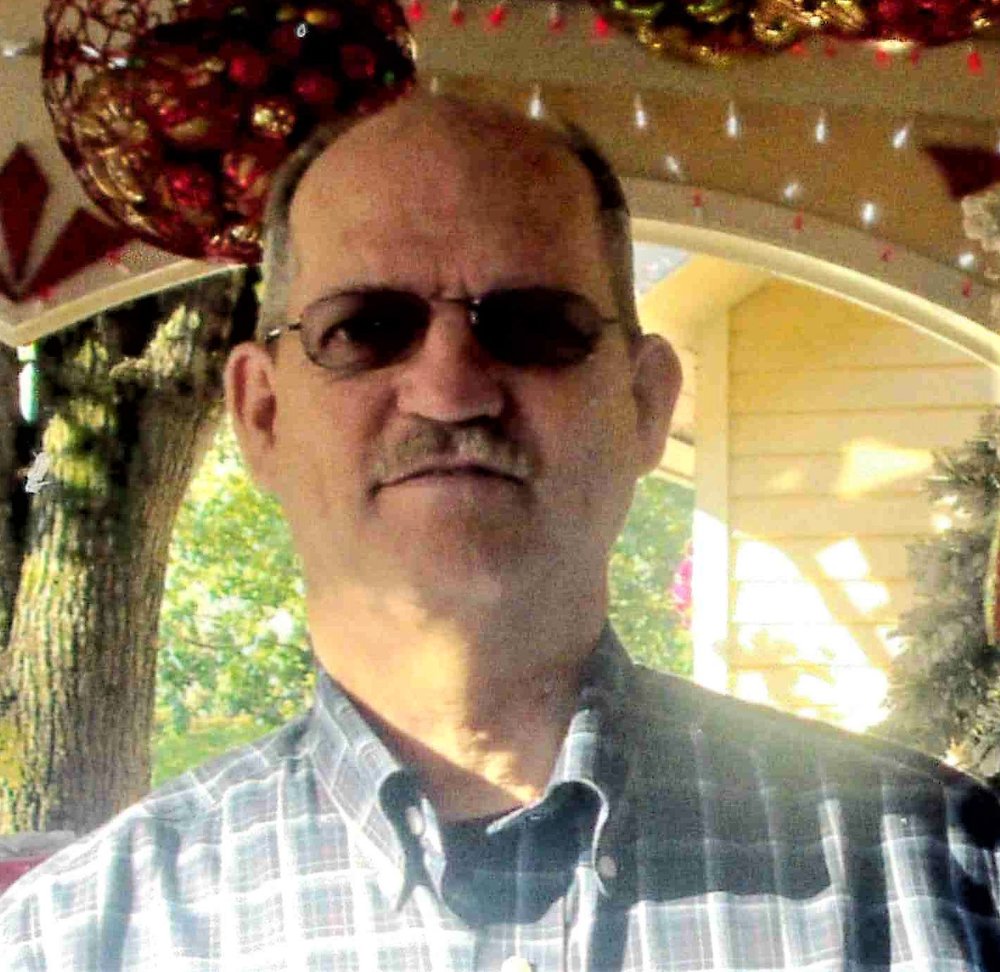 Roger was a lifelong resident of Jackson County and loved the mountains in which he was born and raised.  He was a graduate of Sylva Webster High School and Southwestern Community College where he was valedictorian.  He worked at Skyland Textile, was manager at two Western Steere restaurants, and was manager/supervisor of the IT department of Harris Regional Hospital in Sylva.  He retired from Harris Regional after 30 years of dedicated service at which time he enjoyed camping, gardening, sports and family time. He also was a lifetime member of the Optimist Club.

Roger was a surrogate grandparent along with Nell to multiple generations of nieces and nephews for both the Parris and Jamison families.  Roger and Nell liked to spoil them by taking them camping, fishing, on trips, etc.  He  had a gift of hospitality and was known for hosting large gatherings and serving vast quantities of delicious food.

Private burial arrangements at Fairview Memorial Gardens have been entrusted to Appalachian Funeral Services of Sylva NC.  A Celebration of Roger’s Life will be announced at a later time.

To order memorial trees or send flowers to the family in memory of Roger Eugene Parris, please visit our flower store.