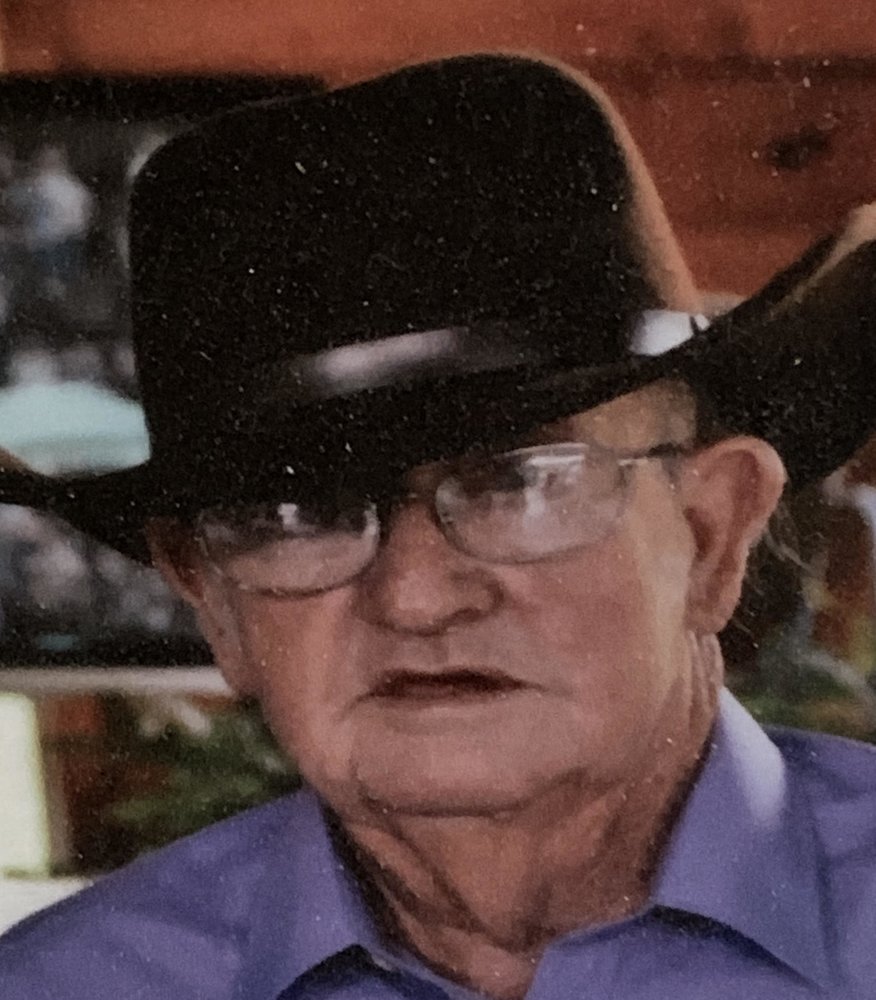 On Monday, February 3, 2020 the Lord called home a special man. Ronald William Buchanan, "Gitt" to everyone that knew him, joined his loved ones that had gone before him in a heavenly reunion. Gitt was born January 18, 1938 to Gudger and Viola Buchanan of Green's Creek. He spent his life in the Savannah Community. He retired from the NC Department of Transportation in 1990, but never slowed down. He watched over his family, tended his garden, chopped his firewood, and kept up with the boys out at Bryson's until his last days. He was also a member of Black Mountain Baptist Church. Gitt was preceded in death by his parents and the love of his life, his wife of 55 years, Frankie Brooks Buchanan. He has missed her tremendously these last two years. He had also mourned the passing of a little sister, Martha Elizabeth and four of his brothers, Vern, Carroll James, Harold Dean and Gordan (Chubb) Buchanan, all of Sylva. He is survived by his four children; Melissa (Steve) McMahan, Carl (Regina) Buchanan, James (Pam) Buchanan and Martha (Pete) Thomasson. His nine grandchildren; Josh, Chelsea (Evan), Savannah, Cody (Annie), Kayla (Matt), Lyndsay (Michael) Tyler (Jessica), Brianna (Trent), Jacob (Miffy) and two great granddaughters, who will miss their Pa Buck and his moonpies, Emma and Madison. Also surviving is one brother, Lowell Buchanan; and his sisters, Wanda Brooks, Barbara Ann Cabe, Stella Wike, and Audrey Jones. He had numerous nieces and nephews. Funeral services will be held on Friday February 7 at 2:00 p.m. in the chapel of Appalachian Funeral Services with the Revs. Roger Stewman, a lifelong friend, Sam Maynard and Austin Frady offciating. The family will receive friends on Thursday evening February 6 from 6:00 until 8:00 p.m. at the funeral home. Pallbearers will be his grandsons. The gang at Bryson's Farm Supply, Debbie Hooper, Kevin Bradley, Armondo Acosta, Robert Edwards, and Chip Shuler will be honorary pallbearers.
To order memorial trees or send flowers to the family in memory of Ronald William Buchanan, please visit our flower store.