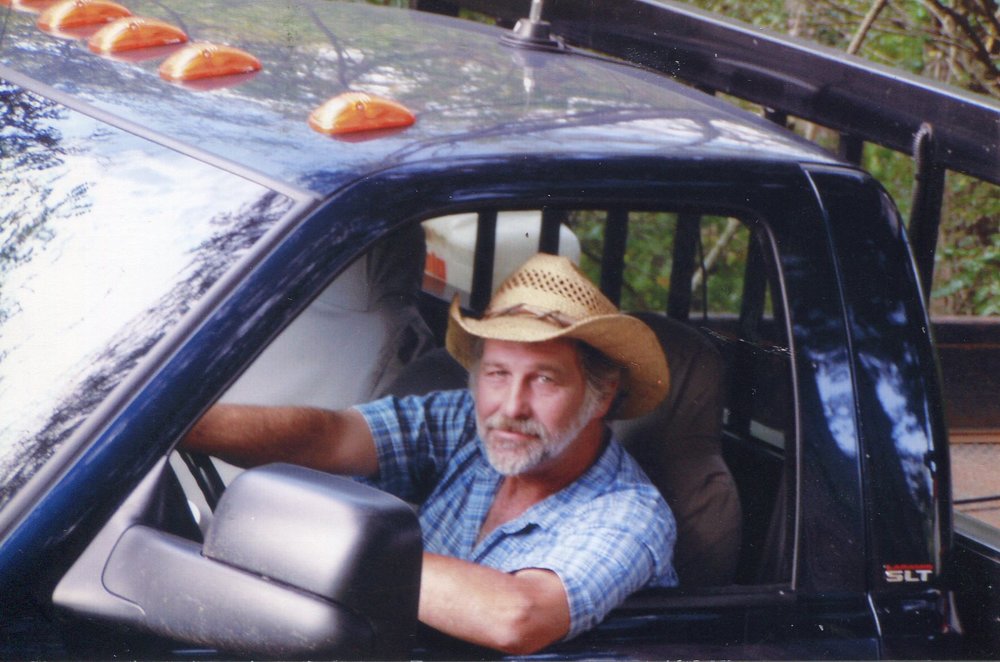 Ronnie W. Deitz, 60, of Sylva, went home to be with the Lord, Thursday August 1, 2019. A native and lifelong resident of Jackson County, he was the son of the late John Ford and Dorothy Deitz. Ronnie retired from Western Carolina University after 30 years of service with the groundskeeping staff. He was a volunteer host for the Forest Service at the ATV riding area at Wayehutta. In addition to his parents he was also preceded in death by his brothers; Larry Anders and Johnny Deitz.

He is survived by his soulmate Ellavee Gordon

To order memorial trees or send flowers to the family in memory of Ronald Walter Deitz, please visit our flower store.