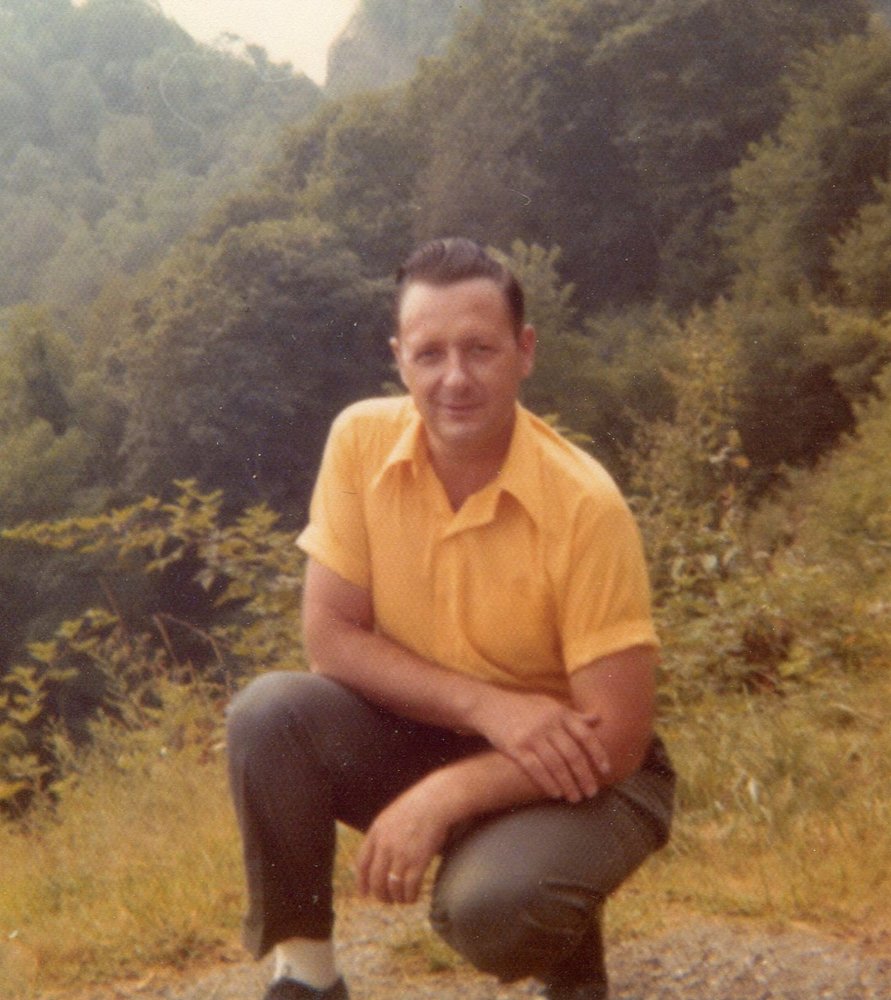 Balsam- Roosevelt Hyman Gibson, 86, of Balsam, passed away Tuesday June 4, 2019 at Mission Hospital in Asheville. A native of Jackson County, he was the son of the late Frank and Pearlie Elders Gibson. In addition to his parents he was also preceded in death by two grandsons, Timothy and Travis Calicutt, two brothers; Odell (Martha) Gibson and AC (Mildred) Gibson. Four sisters; Eloise (infant) Gibson, Eulalah (Dave) Messer, Margie (Robert) Stines and Iola (Dave) Lewis. He retired as a rip saw operator with Drexel Furniture in Whittier. He did lawns after retiring. He also worked at Barbers Orchard in the past few years as well as Magnavox in Bryson City and Hennessee Sawmill. He loved car racing (Nascar), he and his brother Wayne enjoyed it for 64 years. He always loved having and working with chickens. He loved dogs and cats. He loved country and bluegrass music. Roosevelt is survived by his wife of 56 years Autherine Shuler Gibson Daughter- Judy Gibson of Waynesville Brother- Wayne Gibson of Waynesville 2 Sisters- Cumi (Owen) Plaster of Sylva, Wila Mae (Cleon) Opher of Washington Many nieces, nephews and cousins also survive Graveside Services will be held 11:00 AM Saturday June 8, 2019 at Fairview Memorial Gardens in Sylva. . .
To order memorial trees or send flowers to the family in memory of Roosevelt Hyman Gibson, please visit our flower store.