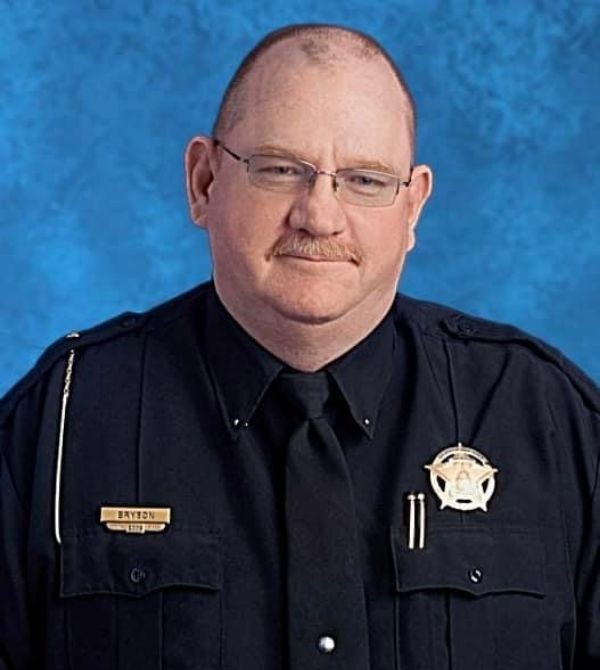 Sean Kevin Bryson, 54 of Sylva, NC passed away on August 8, 2022 after a lengthy illness. He was the son of the late Willie Bryson, Sr. and Harriett Anderson Bryson.

Sean joined the Jackson County Sheriff’s Office in 2002. He was later promoted to Senior Deputy. He was employee of the year for 2021.

Sean and Melissa enjoyed traveling and camping with friends, family, and their dog Max. He also enjoyed fishing and hunting. He was a member of Black Mountain Baptist Church.

In addition to his parents, Sean is preceded in death by his two brothers, Billy Bryson and Paul Bryson; brother-in-law, Frank Dills; and nephew Richard Sitton.

A Memorial Service will be held at 11:00am on Friday, August 12, 2022, at Mount Pleasant Baptist Church. Rev. Roger Stewman and Rev. Jason Bryson will be officiating. The family will receive friends on Thursday, August 11, 2022, from 5:00-7:00pm at Appalachian Funeral Services.

To order memorial trees or send flowers to the family in memory of Sean Kevin Bryson, please visit our flower store.