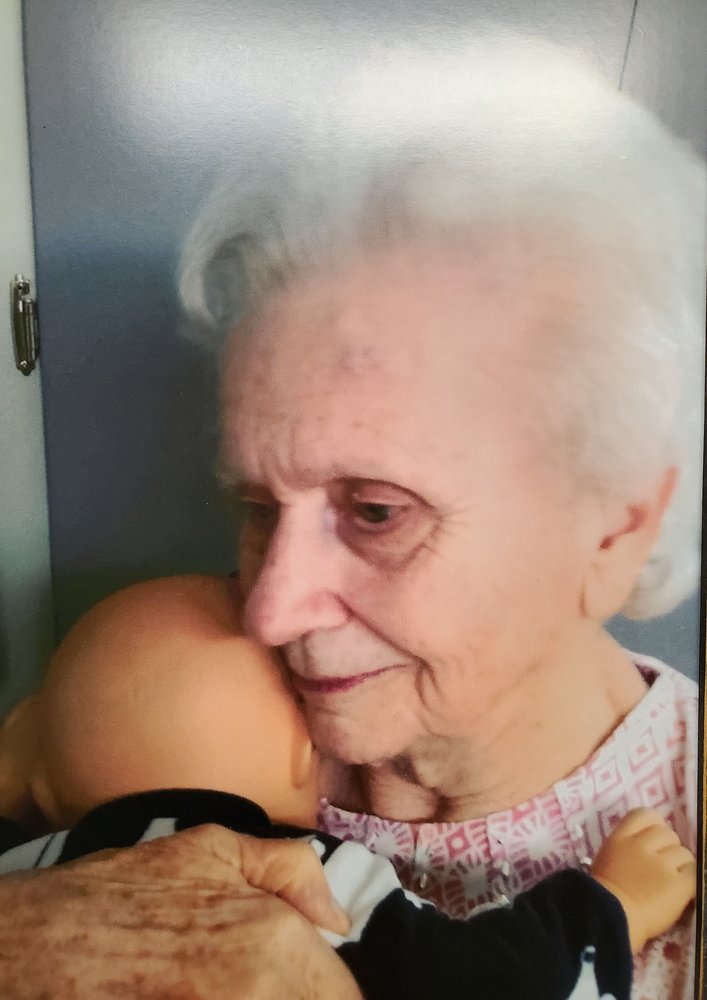 Shirley Cox, 85, of Sylva, went home to be with the Lord, Tuesday December 29, 2020. A resident of Jackson County for most of her life she was the daughter of the late Frank and Nadine Skinner. She was born on July 23, 1935, in Mecklenburg County, NC. Shirley met William Durwood (Dag) Cox in high school. They married on July 2, 1952 in Orlando, FL. Together they raised three children, Debbie, Jeff, and David.

In addition to her parents, she was preceded in death by her husband of 61 years, Dag Cox.

Shirley was a Member of East Sylva Baptist Church where she loved doing the Childrens Sermon and making desserts for the weekly dinners. For many years, Shirley worked as a Children's Minister at Trinity Baptist Church in Apopka, FL.

No services are planned at this time. In lieu of flowers, please make donations in honor Shirley to East Sylva Baptist Church Children's Ministry at 61 Faith Avenue, Sylva, NC.

We appreciate all the loving care provided to Mom by Skyland Care Center.

To order memorial trees or send flowers to the family in memory of Shirley Cox, please visit our flower store.