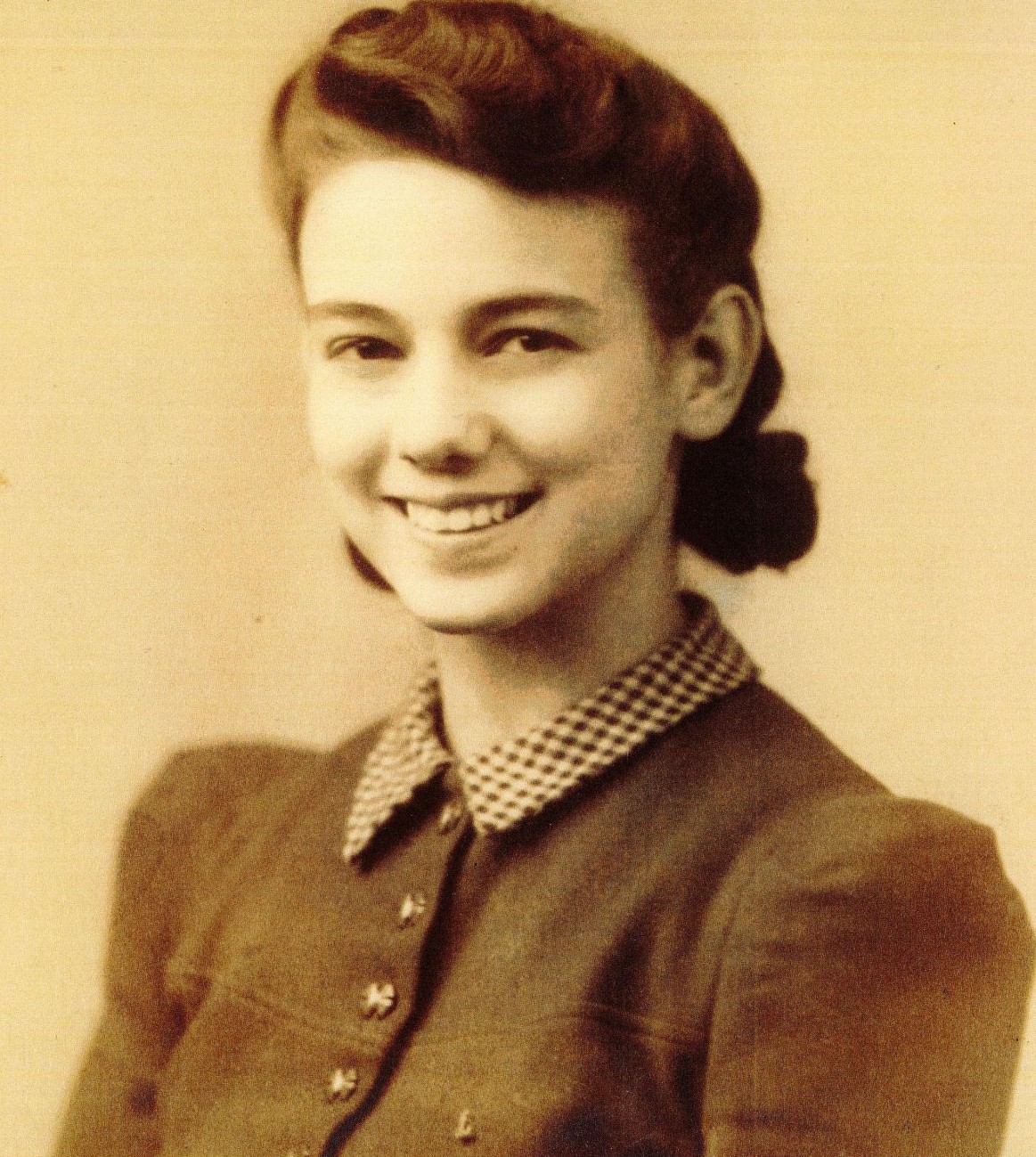 On Friday, August 19, 2022, Shirley Feick, loving mother of six children, passed away at the age of 98. Shirley was born on March 27, 1924 in Columbus, OH. She married George Feick and they raised their children in Sarasota, Florida.  While there, she owned and ran a Pre-K/Kindergarten and pioneered a program that proved preschoolers could learn to read.  She was always very young at heart and loved kids! She and George fostered multiple children and she was a Girl Scout leader for many years. After raising her children, she went to school and earned an Associate of Science for electrical engineering. George and Shirley then made the decision to follow George’s dream of being an organ-grinder. She began caring for their monkeys, making them outfits for their job entertaining people across the country.  They fell in love with WNC, deciding to settle in Sylva and take their monkey business to Cherokee. She began collecting dolls and making doll clothing, studying genealogy and her ancestry, and running their small farm. Shirley had an unparalleled zest for life! She loved animals - she not only had a menagerie of farm and domesticated animals, but she also rescued and rehabilitated many hurt critters so they could return to the wild. She had a green thumb, gardens galore and loved to can vegetables and make jams and jellies. She loved to paint, weave baskets, sew and quilt, crochet and knit, and even learned how to woodburn.  Shirley believed she was never too old to learn a new trick - including video gaming in her nineties!  Shirley always knew what she wanted and pursued her desires with passion. She loved her family, collecting and making things, learning, and she thanked God daily for giving her the energy to live every day to its fullest. She is preceded in death by her husband and daughter, Nancy Zimmerman. She is survived by the rest of her children: George Feick II, Donna Caldwell, Diana Feick-Kistler, Doug Feick, and Melba Gay, as well as many grandchildren and great-grandchildren. A celebration of life is scheduled for August 31, 2022 at 6:30 pm at Appalachian Funeral Home in Sylva, NC. Visitation will begin at 5:30 pm.

To order memorial trees or send flowers to the family in memory of Shirley Feick, please visit our flower store.