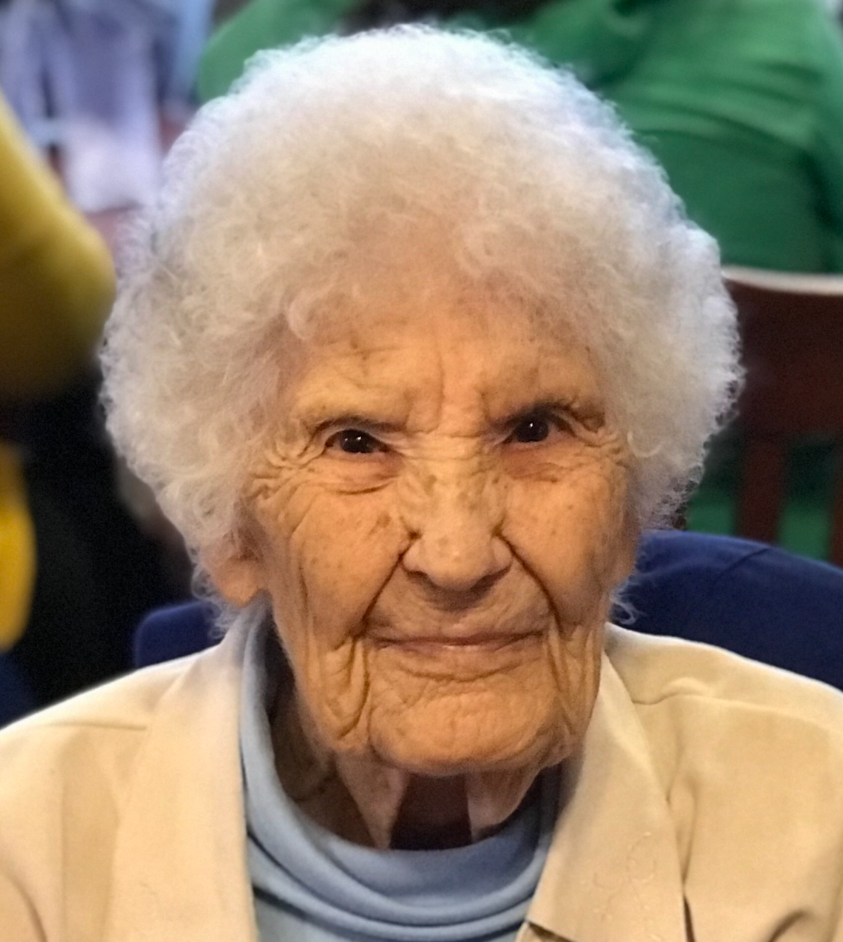 Stella Owens Parris, 99 years old of Sylva entered into her heavenly home on April 19, 2022, surrounded by her loving family. She was born in Durant, OK, on January 27, 1923. She was the daughter of the late O.L. and Omie Owens and the wife of the late Charlie S. Parris, who passed away in 2002.

She loved working in her garden and working on puzzles but most of all she loved being with her family. When time for any of them to leave she would say “Do you have to go and when are you coming back”. No amount of time was long enough. She will be greatly missed by all who loved her. She was a wonderful mother and friend to all.

A Graveside Service will be held at 2:00pm on Friday, April 22, 2022, at Addie Cemetery with Rev. Terry Taylor officiating. Grandsons will serve as pallbearers.

To order memorial trees or send flowers to the family in memory of Stella Owens Parris , please visit our flower store.