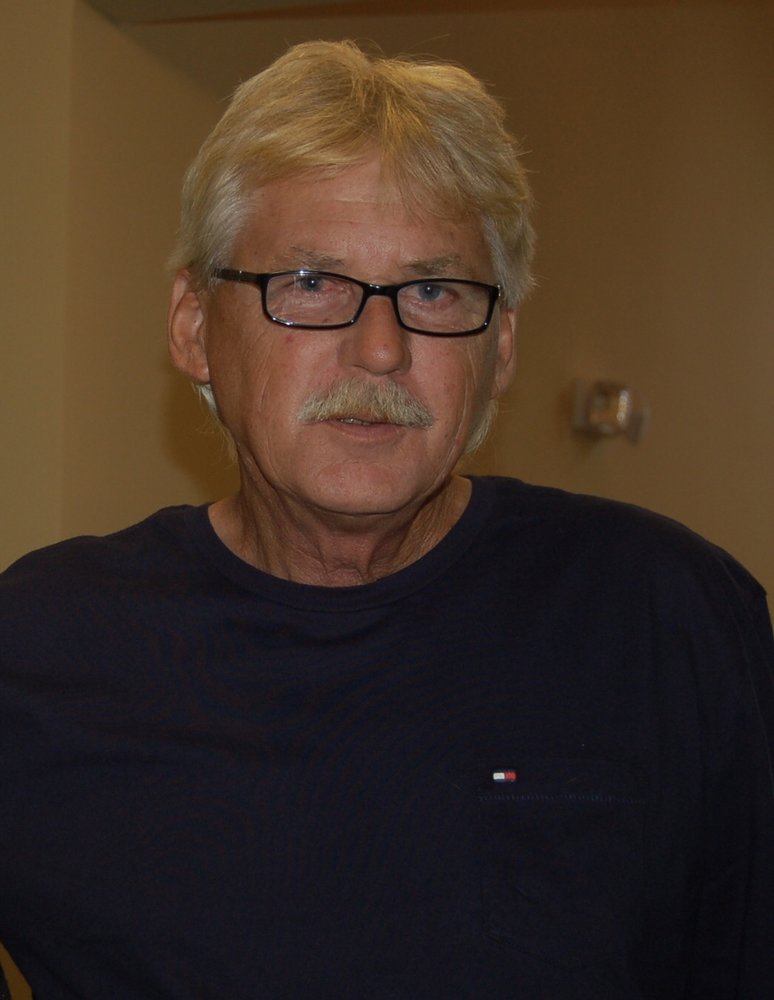 Steven Randall Hall, 60, of Lyman, SC passed away peacefully on Tuesday, December 17, 2019 at his home after a period of extended illness. He was born in Raleigh, NC. He was the son of Patsy Parris McClure of Sylva, NC and the late Edward Eugene Hall also of Sylva. Steve is survived by his wife, Deborah Kitchen Hall, also of Lyman, SC, two brothers; David Hall (Anita) of Balsam, NC and Lynden Hall (Donna) of Waynesville, NC, and two sisters; Sandy Maney (Kenny) of Whispering Pines, NC and Donna Hall (Kris) of Winston Salem, NC. He was preceded in death by two sons; Steven Hall and Thomas Hall, both of Andrews, NC. A Celebration of Life Service will be held in the chapel of Appalachian Funeral Services in Sylva, NC on Friday, December 20th. The family will receive friends from 2:00 until 3:00 pm with a service immediately following the visitation. The Rev. Thomas Brown of the Greer Church of God and Pastor Donna Hall of the WNC Freedom Center of Candler, NC will officiate. In lieu of flowers, the family requests that memorial donations be made to the: Tunnels2Towers.org Foundation in honor of Steve's many years of service to the Cherokee County Sheriff's Department. An online registry is available at: www.appalachianfuneralservices.com Appalachian Funeral Services of Sylva, NC is serving the family.
To order memorial trees or send flowers to the family in memory of Steven Randall Hall, please visit our flower store.