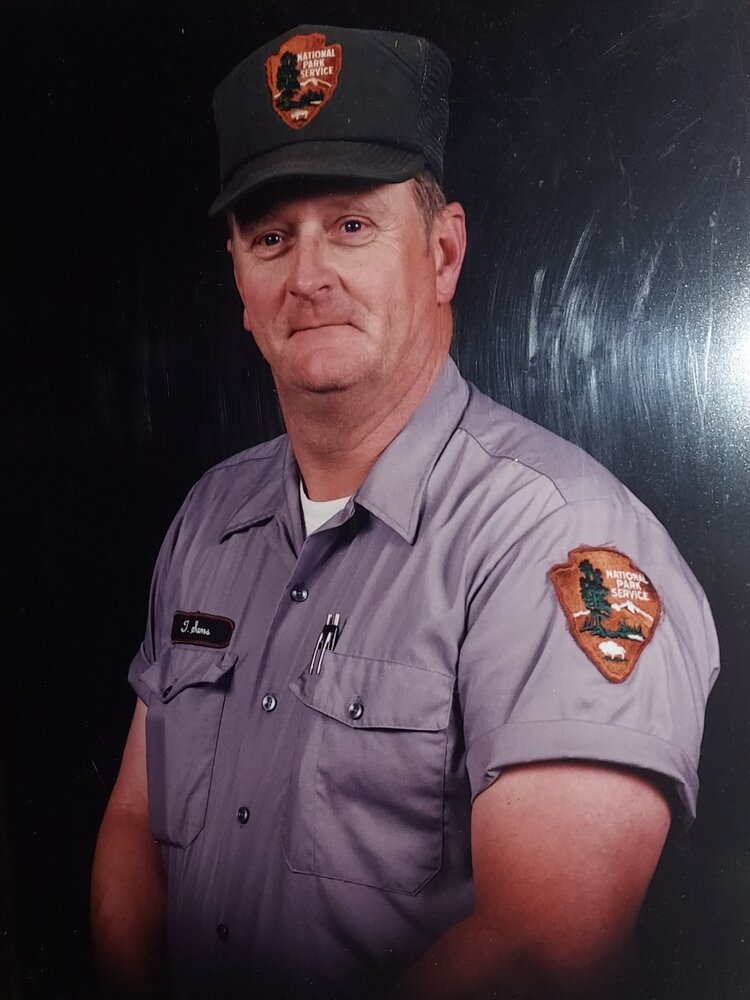 Terry Lynn Sams, 72 of Whittier, passed away on Friday, September 17, 2021. Terry was born on March 29, 1949 in Buncombe County. He was the son of the late Jim Hendrix and Neta Sams Hendrix.

Terry enjoyed going fishing, hunting, and camping. He loved mowing his yard and cooking for his family. His specialty was Mexican cornbread. Terry loved his family especially his grandbabies. Terry loved the Lord; he was a member of Locust Field Baptist Church. He served on the church finance committee and cooked for all the events. Terry will be missed by many.

Terry is preceded in death by his parents, Jim Hendrix and Neta Sams Hendrix.

Rev. Gary Moore and Rev. Caleb Kelly will be officiating. The family will receive friends from 12:00-2:00pm prior to the service at his home, 35 Whispering Pines Dr., Whittier, NC 28789.

To order memorial trees or send flowers to the family in memory of Terry Lynn Sams, please visit our flower store.