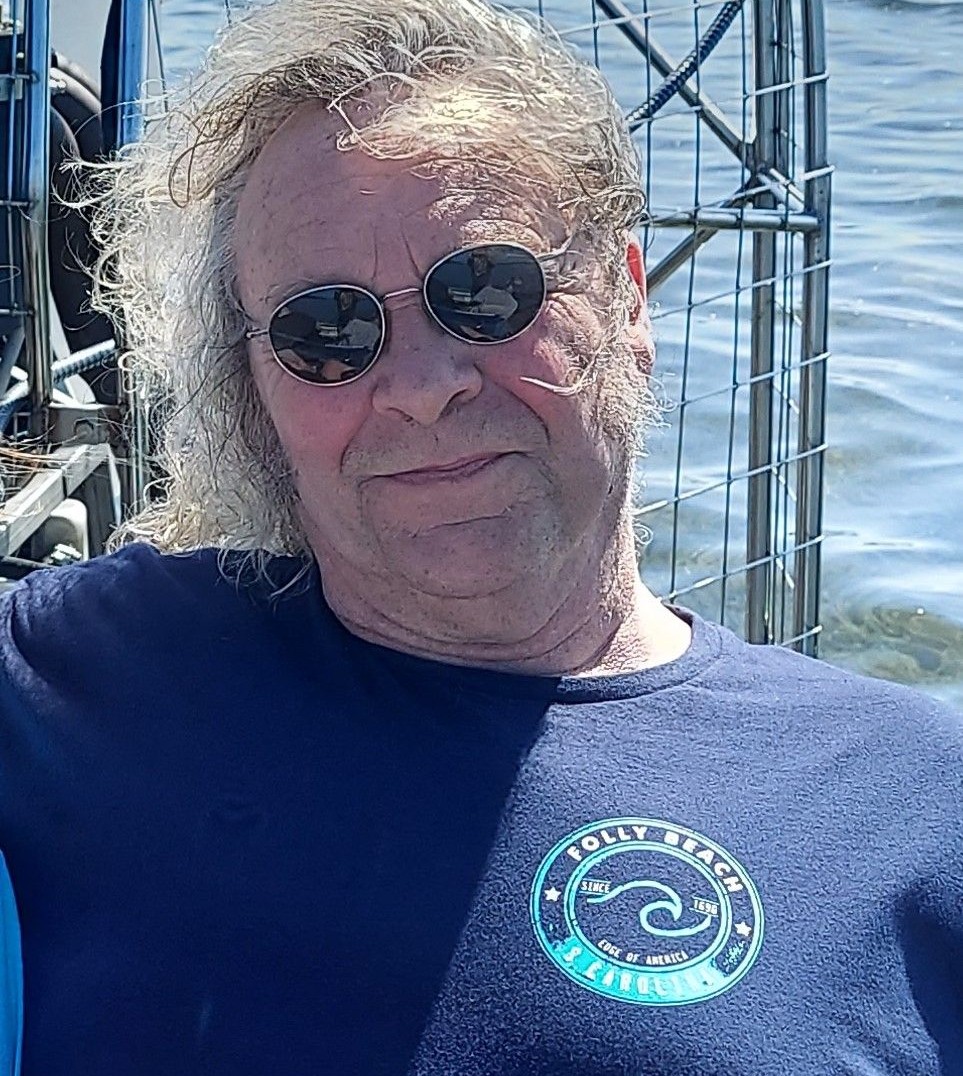 Ted Rowe, age 67 of Whittier was called off to the heavenly rivers and mountains on Tuesday, May 10th at Harris Hospital.
He was the son of the late Richard and Patricia Rowe.  He is survived by his wife of 25 years, Tami Shearer; his brother Tim, sister-in-law Kim and his niece Amberly of Columbus, Ohio; brother-in-law Glenn Shearer of Bryan, Ohio and sister-in-law Trudy Peters of Edgerton, Ohio; nieces Amanda McFarland and Melissa Kidder of Columbus, Ohio, Mary Burton of Bryan, Ohio and Lauren Hurtig of Edgerton, Ohio.  Also surviving are the many members of the Burned Out Canoe Club and devoted friends that always felt like extended family.
As a whitewater canoer he loved the streams and rivers.  Ted was credited with restoring the, once polluted, Licking River in Ohio back to its health.  For most of his professional life he was a production manager at a printing press in Newark, Ohio.  When he moved to the mountains, he was the office manager for his wife’s veterinary practice where he was instrumental in bringing rehabilitation, hospice, and palliative pet care services to Western North Carolina.   In the past 4 years, he owned and managed Cabooses on the Tuckaseegee, two cabooses that he renovated into a vacation rental.
Besides whitewater canoeing, his hobbies and passions included anything to do with the Smoky Mountain Railroad and its trains (especially the steam engine), hunting morel mushrooms and just absorbing the beauty of the mountains.  Ted also found joy in being part of the Luftee Rovers, a Great Smoky Mountain National Park volunteer group that helps educate the public on the elk, helps to keep the elk/visitor interaction safe and prevents elk traffic back-ups.
Those that knew Ted could appreciate his integrity.  His wife was appreciative of his tolerance to the many animals throughout the years that shared their home that could sometimes overwhelm an average person’s patience.  He will be very missed.
Thanks goes out to the community for their many thoughts and prayers during this sad time.
Details on a memorial service will be announced at a later date.
An online registry is available at: www.appalachianfuneralservices.com
Appalachian Funeral Services of Sylva, NC is serving the family.

To order memorial trees or send flowers to the family in memory of Ted Rowe, please visit our flower store.