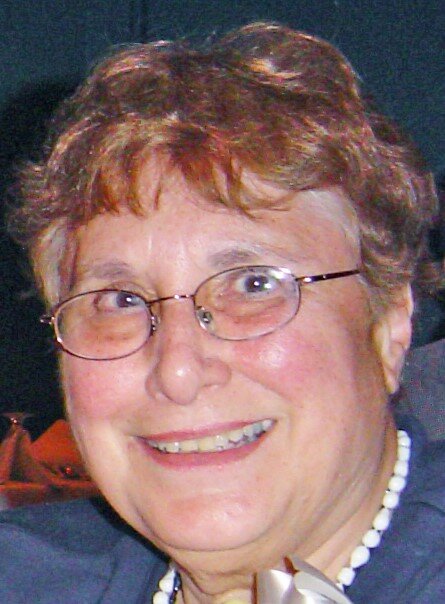 Theresa Fiore Freer Brown, Sylva, NC, passed away peacefully on September 20, 2021. She was born in Millbrook, NY to the late Filomena and Joseph Fiore.

Theresa graduated in 1949 from Millbrook Memorial High School. She earned a BS in Music in 1953 from Saint Rose College, Albany, NY. She taught music at Millbrook Central High School and the Dutchess Day School. She also earned a MS in Education in 1971. She was organist and choir director at Saint Joseph’s Church, Millbrook, for 15 years.

Theresa found respite in meditation, music and writing poetry and created a quiet space on her property where she was able to retreat and relax. She was an accomplished pianist and enjoyed travel, reading, and gardening. Theresa relished lively philosophical and political discussions. She supported the arts in the area, visiting local craftspeople; the Riverwood Shops in Dillsboro was one of her favorite places.

Theresa was a beautiful loving person and tireless in sharing her life with family and friends while trying to keep her own self intact. She was mother, teacher, mentor, wife, sister and a friend — never to be forgotten.

Contributions may be made to the Activity Fund, Skyland Care Center, 193 Asheville Hwy, Sylva, NC 28779 in memory of Theresa Brown.

To order memorial trees or send flowers to the family in memory of Theresa Marie Brown, please visit our flower store.