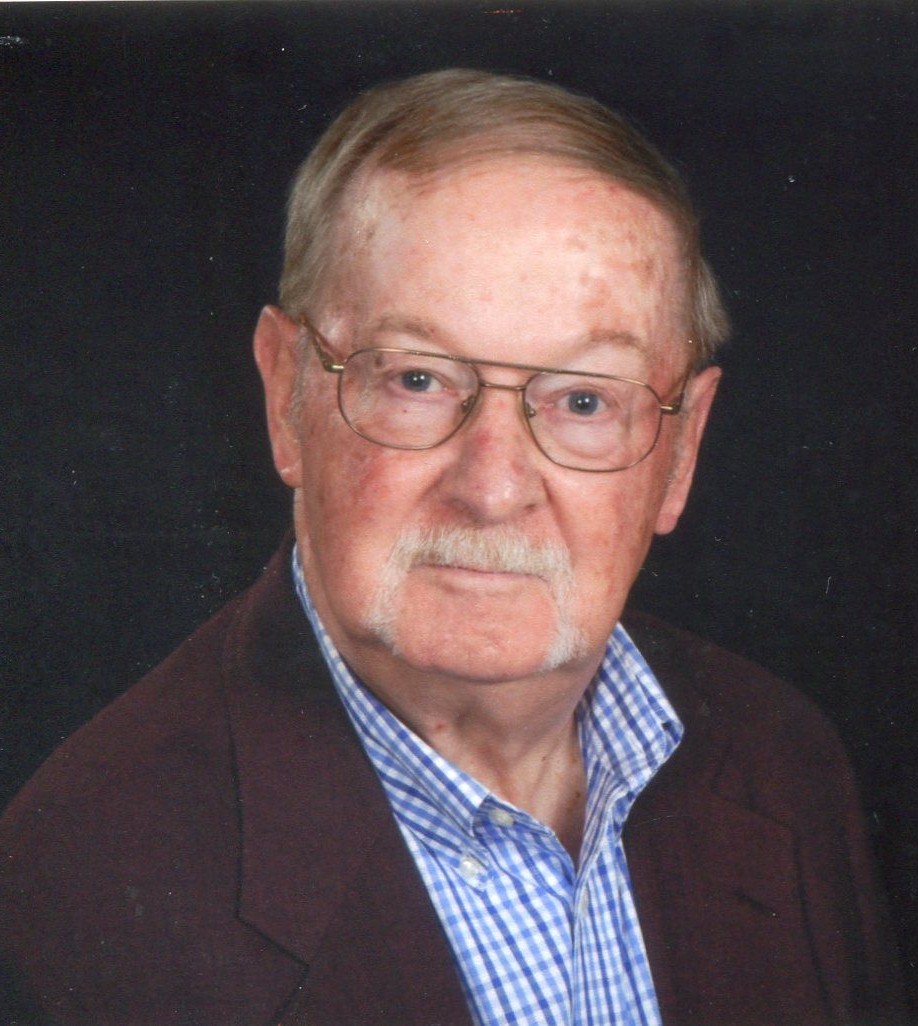 Thomas Michael “Mike” Bryson, 75 of Sylva, NC passed away on Tuesday December 28, 2021at Mission Hospital after a brief illness, he was the son of the late Thomas Logan and Mary Hawkins Bryson of Cashiers, NC.

Mike, a veteran of the US Army, served from 1966-68. He was employed for 28 years at the Ecusta plant in Brevard. Then he proudly served and retired from the Jackson County Sheriff’s Department, Detention Center. After retirement, Mike found pleasure in working with the Jackson County Department on Aging’s Meals on Wheels program.

In addition to his parents, Mike was preceded in death by brother-in-law RL Franks and nephew Matt Franks.

Services will be held 2:00 pm Friday December 31, 2021 at East Sylva Baptist Church of which he was a member. Visitation will be one hour prior to service from 1:00 until 2:00. Rev. Charles Dean, Rev. John Reid, and Eric Moody will officiate. Pallbearers will be members of the Jackson County Sheriffs Department. Honorary Pallbearers will be Simon, Jade, Logan, Jaxson, Gracie, Cole, and Bailey (Sutton Michael).

Interment will be at Fairview Gardens. In lieu of flowers, the family requests memorials are made to the Jackson County Department on Aging’s Meals on Wheels program. 100 County Services Park, Sylva, NC 28779.

To order memorial trees or send flowers to the family in memory of Mike Bryson, please visit our flower store.