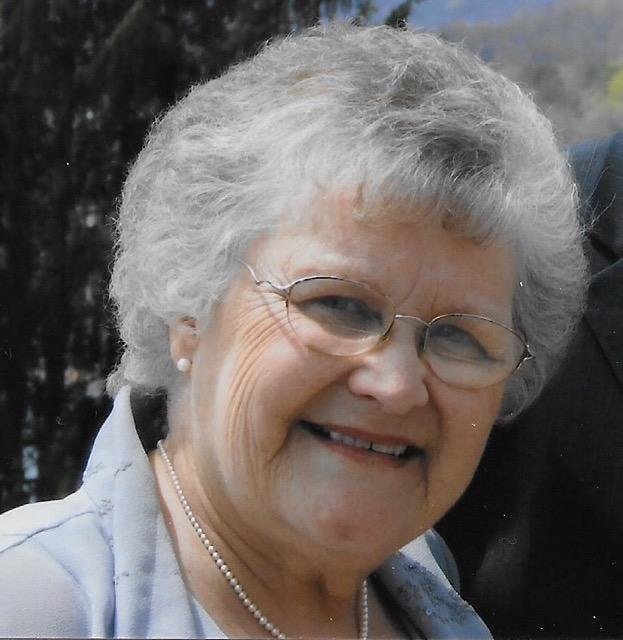 Thurza Holden McNair, 78, of Webster, passed away on November 26th. Thurza was born in Cincinnati, Ohio to the late Mark Martin Kerr and Pauline Tice Kerr on October 24, 1941. She graduated from Georgia Southern University in Statesboro, and earned her Masters in early childhood education, curriculum and supervision, and administration from Western Carolina University in Cullowhee. She taught for 3 years in Florida and 1 year in Georgia before moving to Jackson County. Before accepting a teaching position at Fairview Elementary School in the fall of 1974, Thurza was a head-start teacher for Mountain Projects. She became the Curriculum Coordinator at Fairview in 1997 and Assistant Principal in 1999.  Thurza retired in 2002 after 28 years of service. Thurza continued her passion for teaching as an elected Board of Education member for 8 years where she received the Silver Bell and Gold Bell awards. She also served on the Mountain Projects Board of Directors for 10 years.

Besides her parents Thurza was preceded in death by her sister Myra Holden Kerr.

The family would like to extend a special thank you to Connie Franks, Beth Bickerstaff, Michelle Beadreau, Dr. Lisa Verges (retd) and her staff at MemoryCare, the staff of Franklin House and Four Seasons (Hospice Care) for taking such wonderful care of their mother.

Flowers may be sent to Appalachian Funeral Home, Sylva, NC. In lieu of flowers, donations in Thurza’s memory may be made to Webster United Methodist Church, MemoryCare (memorycare.org), Four Seasons, or any other charity of one’s choosing.

To order memorial trees or send flowers to the family in memory of Thurza Holden McNair, please visit our flower store.