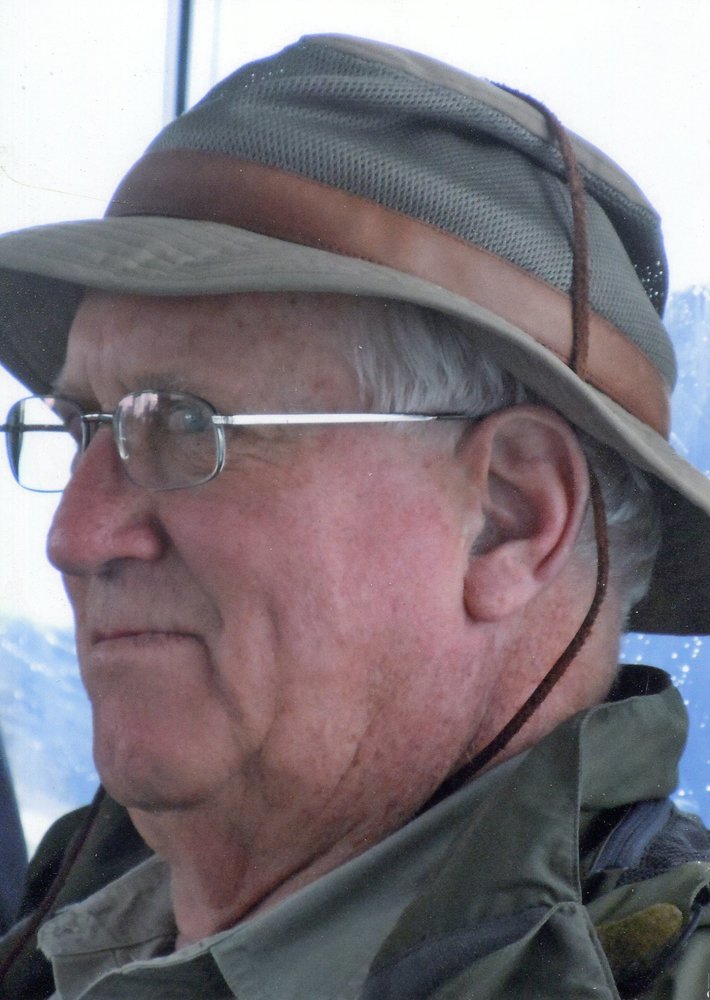 Born October 25, 1940 to the late Bert D. and Lucille Linn Campbell, Tim lived a wonderful life. He was a graduate of Oregon State University, where he played basketball and competed in the Final Four Basketball Tournament in 1963. Tim enjoyed the outdoors; he particularly enjoyed fishing in Alaska, where he shared his love of fishing with all his children and grandchildren.

In March of 1995, Timothy L. Campbell, along with Jeffrey Murphy and Bank of America Capital Investors, purchased Tenneco Packaging’s recycled medium mill in Sylva and renamed it Jackson Paper Manufacturing Company. As owner and CEO of Jackson Paper, Tim had the responsibility over operations, machine maintenance, process engineering and project development. It was also his influence that created the family-oriented culture and atmosphere of team work that has defined Jackson Paper for more than two and half decades. A man of commanding presence, with a booming voice, direct gaze and firm handshake, he was, despite his position as the owner of this company, approachable and down-to-earth, and he not only knew his employees by name, he would ask about their family members by name as well.  When he bought the mill, he expanded the benefit offerings and created new benefit programs for his employees (such as a matching 401k plan and more)—taking care of his people was his top priority.

Tim’s influence resonated throughout Jackson County. He would encourage his employees to follow his lead in taking part in charitable endeavors, and as a result numerous individuals and organizations have felt a positive impact from Jackson paper and its employees. Under his guidance, the paper mill was a top fundraising team for Jackson County Relay for Life, to benefit the American Cancer Society. Scholarships were paid out to his employees’ children through a private program in the mill. A Scholarship, the Timothy and Emily Campbell Endowed Scholarship Fund, has provided support to Western Carolina University students who demonstrate financial need is also in place. There are numerous donations, to local schools,  fire and police departments, rescue squads, little league, high school sports, ministries and charitable organizations that have all benefited from the kindness and generosity of Jackson Paper. He encouraged endeavors such as planting trees, river clean ups and picking up litter off the sides of the roads. There is no denying the impact Tim had on others in his community and it was significant.  He made a difference in a lot of ways and we are all better off for the role he played in our community. Tim truly loved and respected all his employees at Jackson Paper.

In addition to his parents, Tim was also preceded in death by his brother; Dr. Bert Campbell

Tim is survived by his wife of 26 years Emily Y. Campbell

The family will receive friends between 11:00AM - 2:00PM, on Sunday, April 11, 2021, at Appalachian Funeral Services, Sylva NC.  A Memorial Service to Honor and Celebrate the Life of Tim will follow at 2:00 PM.

To order memorial trees or send flowers to the family in memory of Timothy Linn Campbell, please visit our flower store.

Site to be announced