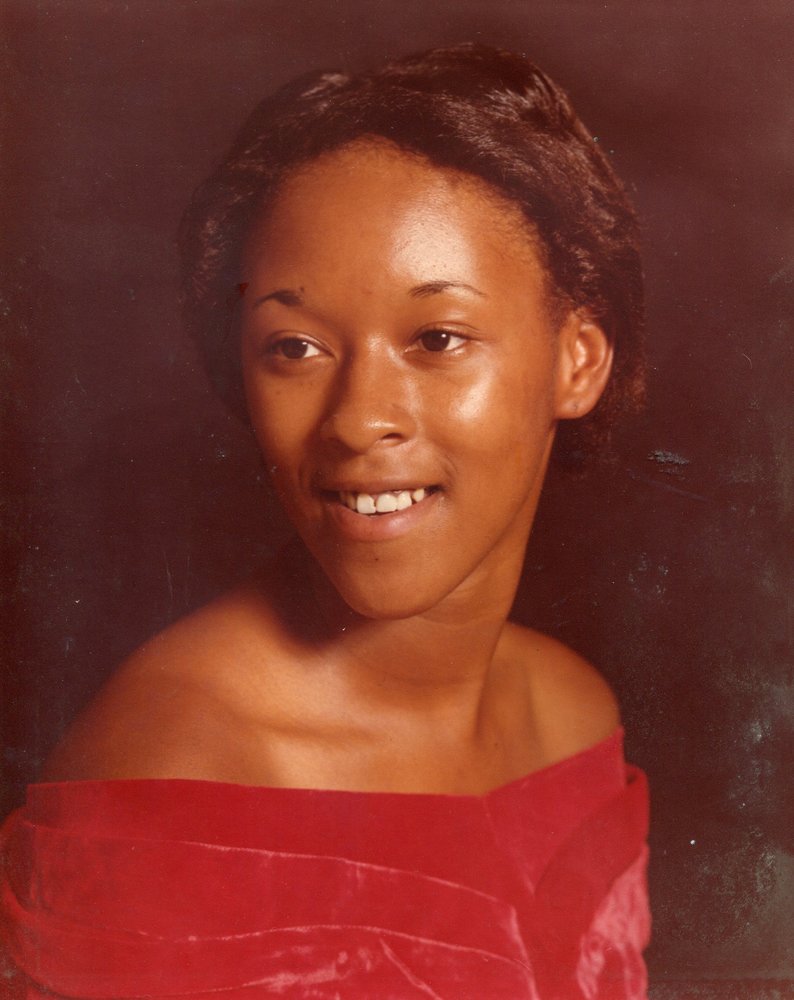 Vanessa Jodale McDowell, 58, of Sylva, passed away Tuesday August 4, 2020. A native and lifelong resident of Jackson County, she was the daughter of Yvonne Bryson McDowell of Sylva and the late Joe Louis McDowell. She was a member of Liberty Baptist Church  and in addition to her father was also preceded in death by a son Devin McDowell.

Services will be announced

To order memorial trees or send flowers to the family in memory of Vanessa Jodale McDowell, please visit our flower store.