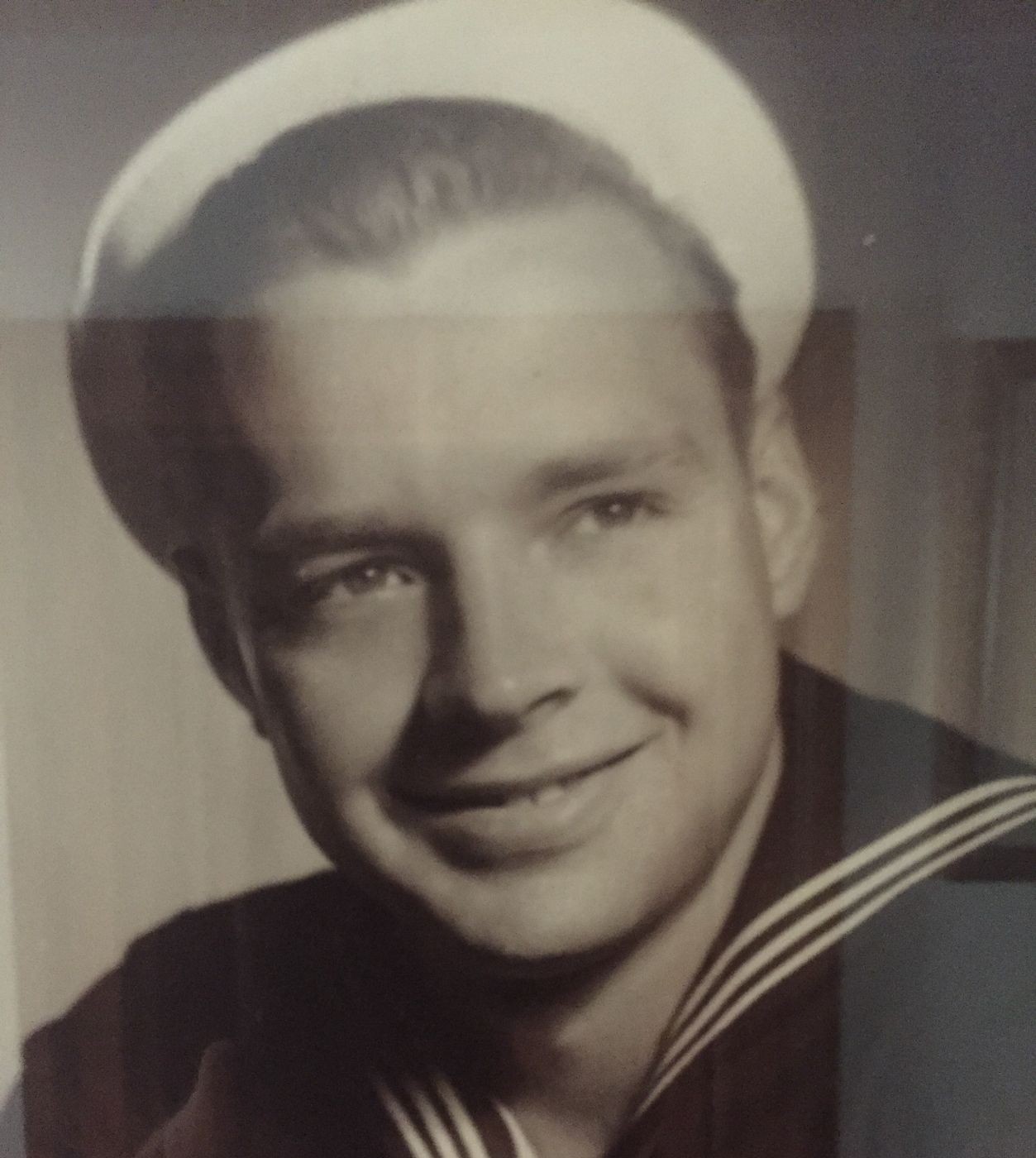 Wallace “Warren” Buchanan, age 87, passed away on Saturday, September 17, 2022.  He was the son of the late Harley and Maryetta Cabe Buchanan, and is survived by his wife of over 60 years, Nancy Ashe Buchanan.

He was a life-long resident of the Tathams Creek community in Sylva, building a home just a few feet down the road from where he was born.  Warren served in the U.S. Navy during the Korean War and after honorable discharge returned home to Jackson County.  He met his wife, Nancy, at the Ritz Theater in downtown Sylva, where she worked selling tickets at the box office.

For most of his life, Warren worked in construction. He enjoyed running fox hounds and showing the dogs in competitions; and planted a garden and took care of chickens until the final summer of his life.

In addition to his parents, he was preceded in death by two sisters, Mildred Buchanan and Amy Cosenza; two brothers, Clyde and Howard Buchanan; and son-in-law, Chris Shannon.

A graveside service for the family will be at 2:00pm on Wednesday, September 28, 2022, at Fairview Memorial Gardens.

To order memorial trees or send flowers to the family in memory of Wallace "Warren" Buchanan, please visit our flower store.