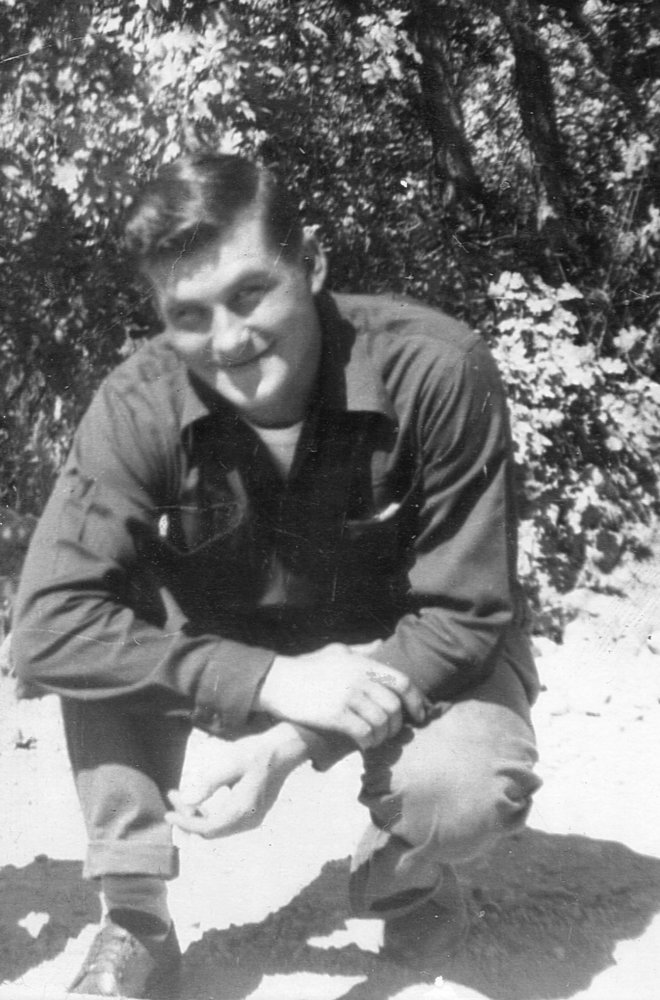 William "Buddy" Bryson, 64, of Cashiers, passed away Sunday December 27, 2020 after a lengthy illness.

Buddy enjoyed hunting and fishing and was a collector of knives, guns and coins. He was a loving son, father, brother and will be missed by all that knew him.

He was preceded in death by his father William Bryson

He is survived by his mother; Univee Bryson of Cashiers

Daughters; Michelle Bryson of Cashiers, Amie Bryson and Amber Foster both of Montana

and his sister Linda Bryson of Cashiers also survives

To order memorial trees or send flowers to the family in memory of William Rex Bryson, please visit our flower store.