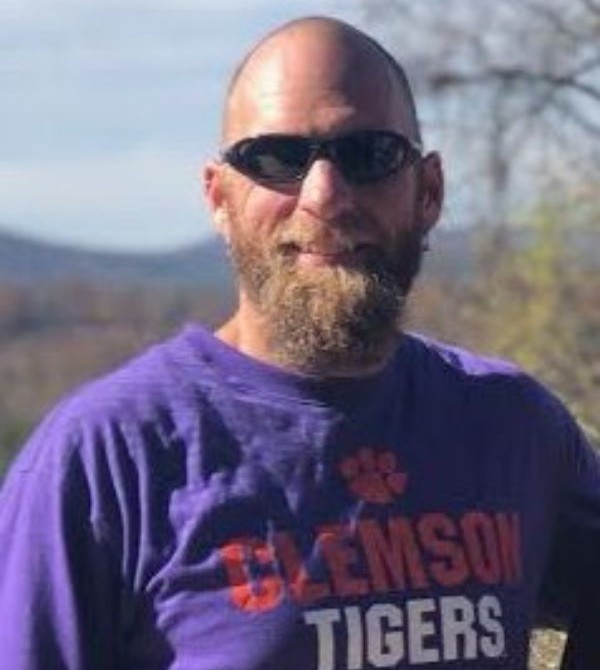 William “Bill” Jamison, 41, a lifelong native of Sylva, NC passed away on Sunday April 14, 2019. He is survived by his loving wife Laci Jamison whom he married June 19, 2004. He is the son of John Jamison and Lynette Ginn.

Bill graduated Smoky Mountain High School in 1997 and went on to study Criminal Justice at Western Carolina University where he graduated with a Bachelor’s Degree in 2003. He loved being outdoors and working his mowing business with his dad, brother and many special people who worked for him. Nothing gave him more joy than spending time with his wife and daughters, whether it was teaching softball or going on trips to Hilton Head Island, Santa’s Land and The Great Wolf Lodge.

Bill had a special group of lifelong friends that he would play golf, ping pong, playstation, fantasy football, the occasional poker game and they could also be found playing basketball in the driveway till the early hours of morning.

He was a great husband, father, son, brother and friend. He had a great smile and personality that would light up any room. But most of all Bill was a great Christian man.

In lieu of flowers donations may be made to one of the following:

Appalachian Funeral Services is handling arrangements for the family.

To order memorial trees or send flowers to the family in memory of William Carroll Jamison, please visit our flower store.