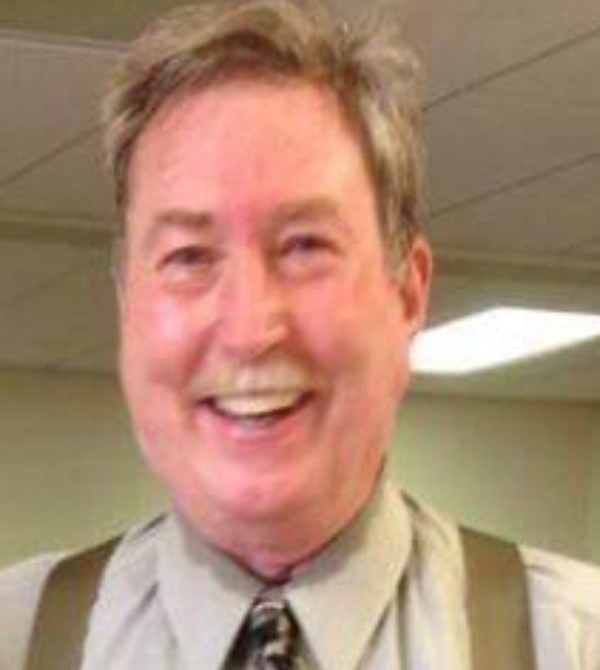 A native born and raised in North Carolina, he was the son of the late Winfred and Grace DeHart.
Bill was a proud US Air Force Veteran having served in Viet Nam and earned a Bronze Star. He then became a US Park Ranger serving in the following locations; Smoky Mountains National Park, The Everglades in Florida, The Statue of Liberty in New York and finally Canaveral National Seashore in Florida. He enjoyed woodworking and loved building different items. He also loved to cook, at his Church, Cullowhee Baptist Church and also at the VFW in Daytona, Florida. He also enjoyed his time as a Shriner.
He is survived by his wife Carol Riser DeHart
Son- Will DeHart of Springfield, Ill
3 Daughters; Michelle (Brian) Collier of Falls Church, VA
April Riser of Falls Church, VA
Eva (Gama) Romero of Webster, NC
4 Grandchildren
Sisters- Ethel (Dan) Bassford of Kissimmee, Fla
Marie (Jerry) McClure of Franklin, NC
3 Nephews and a niece also survive

A Memorial Service will be held 3:00 PM Wednesday January 19, 2022 in the Chapel of Appalachian Funeral Services .
In lieu of flowers donations in Bills name can be made to; Office of Budget Execution - Donations, National Park Service, 1849 C St., NW Washington, DC, 20240

To order memorial trees or send flowers to the family in memory of William "Bill" DeHart, please visit our flower store.