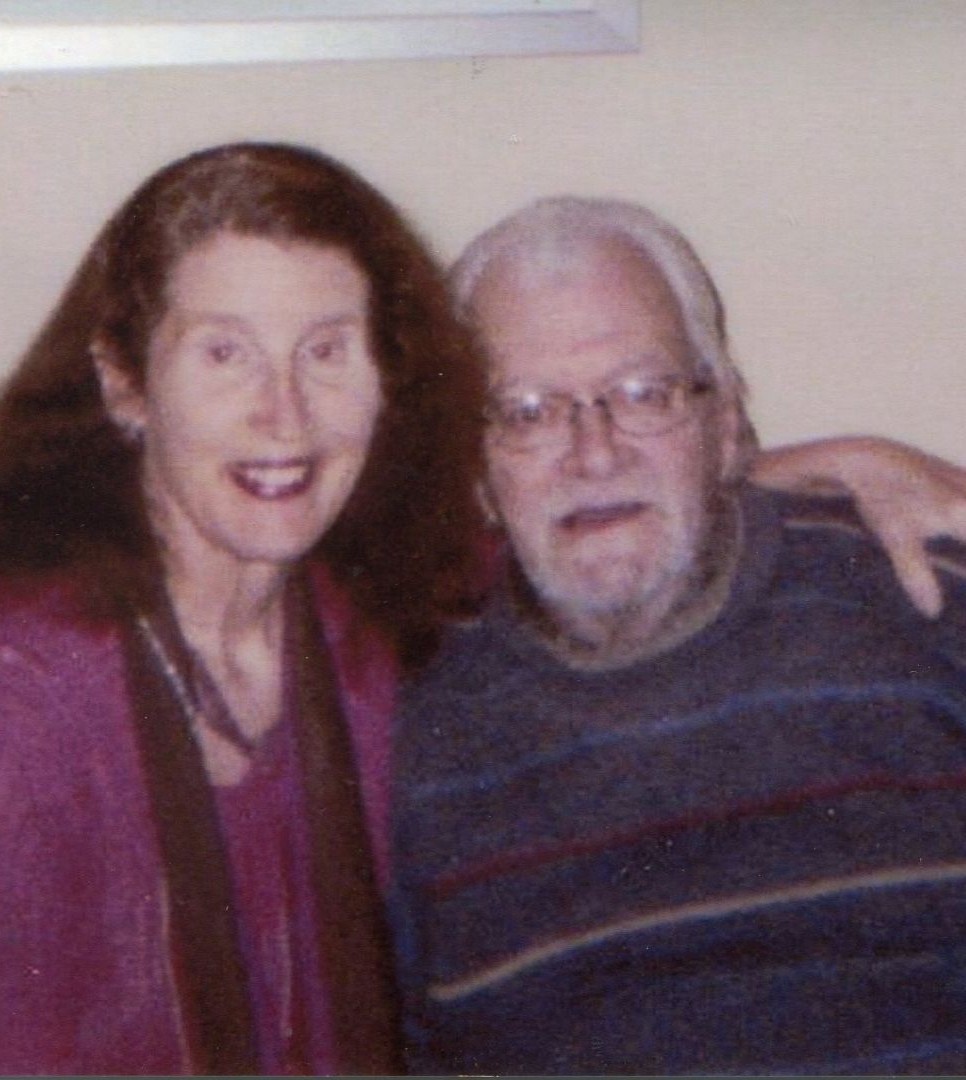 In loving memory of my deeply beloved husband, William L. Newsom, who died peacefully at Care Partners Solace Hospice Center in Asheville on December 2, 2021, after a brief illness. He was eighty years old.

He was the loving brother of his sister, Betty Lloyd Vaughn of Winthrop, Washington and his brother, the late Gene Newsom of Sylva, and brother-in-law of Jeanette Newsom of Sylva.

He was the devoted son of his father, Buck Newsom and Elizabeth Feld and his stepfather, Werner Feld.

Throughout his life he worked very hard and fulfilled every responsibility. In the sixties and seventies, he owned a chain of very successful record stores, Newsom's Music Centers and Sight and Sound Distributing Company. He was a pioneer.

He became a tree farmer and managed a medical office. He did a great job.

He then became a private investor and was again highly successful. He never retired. He kept investing until his death. He loved to read.

William, was above all else, the most amazing husband ever, all love, support, care and concern, a true soulmate. He will be deeply missed, but is presence will always be with me. He was truly an extraordinary man.

The funeral will be at St. Mary's Mother of God Catholic Church, 22 Barlett Street in Sylva on December 11, 2021 at 11:00 a.m. In lieu of flowers, contributions can be made to the St. Mary's Cemetery Fund.

To order memorial trees or send flowers to the family in memory of William Newsom, please visit our flower store.