William LeGrande Pearce, 33, of Sylva, North Carolina, passed away at his home on August 2, 2022. He was the son of the late James William Pearce and Carol Hughes Pearce Taylor.

Will was born in Marietta, Georgia, on November 12, 1988, and lived in Acworth, Georgia until his family relocated to Cullowhee, North Carolina, when he was two. Several years after his father, a professor in the Business Department at Western Carolina University, died, Will moved with his mother to Etowah, North Carolina, and later to Rock Hill, South Carolina. After several years, Will and his mother missed the mountains and relocated back to Cullowhee.

As a teenager, Will had a major passion for skateboarding, and was a member of Zero Gravity Skateboard Team in Brevard. He often participated in area competitions, and coached new skaters. Will was also an avid swimmer and joined the Smoky Mountain High School swim team. While swimming for the Smoky Mountain Mustangs, he was honored with The Most Valuable Male Swimmer Award. Will graduated from SMHS in 2007. After graduation, he attended  Greensboro College and The University of North Carolina at Greensboro before transferring to Western Carolina University a few years later. While at Western Carolina University, he enjoyed his entrepreneurship studies. In entrepreneurship competition for the best product idea, his collegiate team won both the First Place Award and the Peoples’ Choice Award.

For the last two years, Will worked as a real estate broker with Blue Ridge Premier Realty in Dillsboro, North Carolina. In 2021 he was awarded the Rookie of the Year Award and set the record for having the highest sales ever for a first-year broker in the Carolina Smokies Association of Realtors serving Jackson, Macon, and Swain counties. Although his sales were high, Will measured his success by the satisfaction of his clients. His favorite days were those when he handed keys over to new homeowners.

Outside of work, Will liked spending time with friends at the lake, doing CrossFit and traveling abroad. Most recently, he traveled to both France and Mexico. Will was known for being friends to many and for caring for others, especially those in need. He will be missed by all those who were able to experience his infectious positivity, gentle spirit, and frequent phone calls to check-in on friends and family.

He is survived by his mother, his stepfather, Edward W. Taylor, of Sylva, his stepsisters, Amity Taylor (James Clark) of Austin, Texas, and Emmaline Taylor, of Arlington, Virginia, his maternal grandmother, Ruth Pearce of Beavercreek, Ohio, uncles, W. T. Pearce (Karen) of Beavercreek, Ohio, Dr. Douglas B. Hughes, Jr. of Rock Hill, South Carolina, aunts, Jean Hughes of Avondale Estates, Georgia, and Sandra Harmon (David), of Rock Hill, South Carolina, and many cousins. He was preceded in death by his father, Jim Pearce, his paternal grandfather, LeGrande Pearce, and his maternal grandparents Dr. Douglas B. Hughes, Sr. and Iris Hughes.

In lieu of flowers the family requests donations be made payable to The Will Pearce Memorial Fund c/o First Citizens Bank, P. O. Box 637, Sylva, NC 28779. This fund is to be used in two areas in which Will had great interest: (1) For the purpose of providing funds for those who are aspiring to be real estate brokers but lack the money for course work and other initial expenses, (2) For providing funds to help with a future skatepark park in Jackson County. In making donations to The Will Pearce Memorial Fund, please designate to aspiring real estate broker or to future skatepark.

Burial arrangements have been entrusted to Appalachian Funeral Services in Sylva. A public celebration of life service will be held on Sunday, August 21 at 3:00 PM at Cullowhee United Methodist Church, 416 Central Drive, Cullowhee, North Carolina 28723.

To plant memorial trees or send flowers to the family in memory of William Pearce, please visit our flower store.

Your condolence is awaiting moderation. Once approved it'll appear in the guestbook.

A photo was added for William LeGrande Pearce 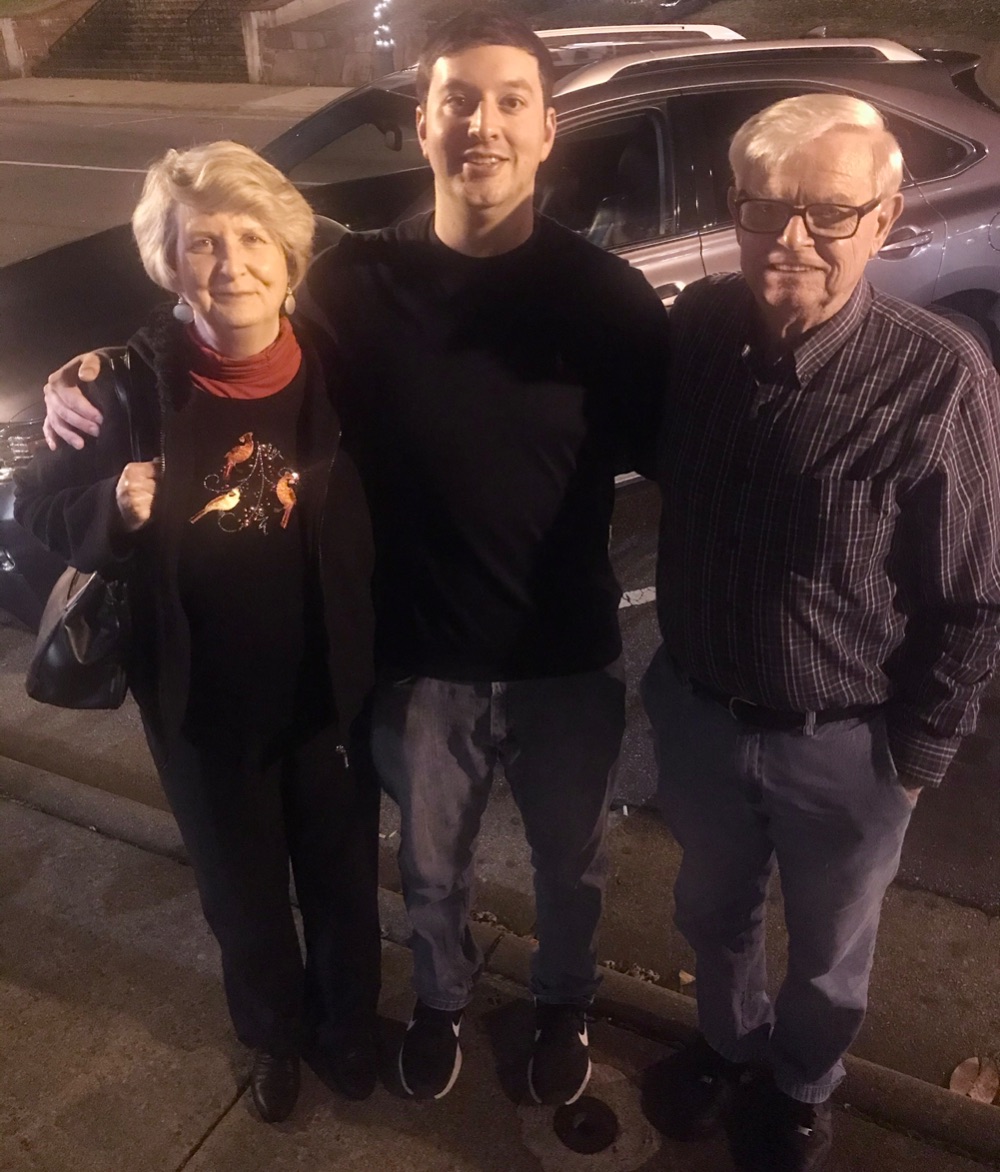 Know Will's friendship and your caring has meant much through the years. Our hearts will continue to be with you.

Will,you will be missed! You are loved by so many!